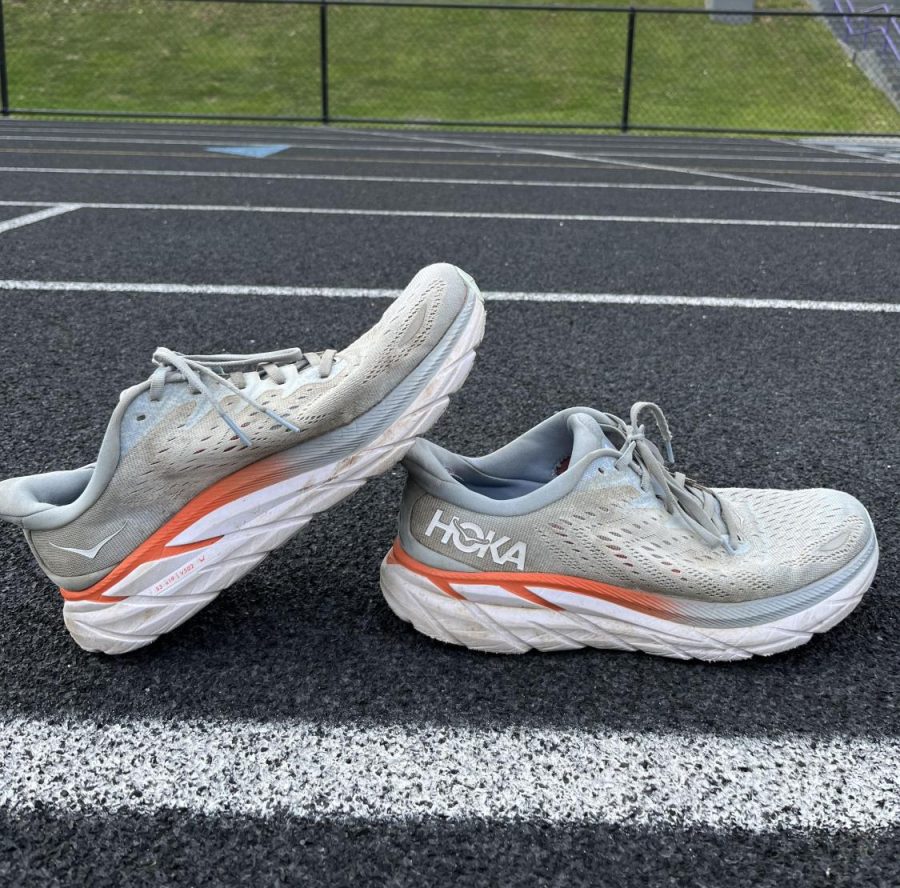 As the Baldwin boys and girls cross country season headed toward an end, an unlikely group of runners were at the front of the pack: the freshmen.

Cross country teams are represented at WPIALs by seven boys and seven girls, plus an alternate. Of those runners for Baldwin, freshmen Julianne Ott, Isabella Niles, and Molly Gorman were on the girls team, and freshmen McKinley Beech, Tanner Zalar, and Caleb Fruscello were on the boys team. The alternate for the girls, Emma Joyce, is also a freshman.

“Getting to WPIALs as a freshman is really cool because it is our first year doing it and we are competing against people that are older than us,” Ott said.

Niles said the race was beneficial for her personal performance and to gauge her strengths for next season.

“It allows us to get an idea of our competition,” Niles said. “We can see how well we do.”

Ott and Niles said they had nervously anticipated the WPIAL course at California University of Pennsylvania, as it was a difficult, hilly course and the stakes were high for the race. Both girls had run the course before, and hoped to use the experience to their advantage to get better times.

Beech feels that despite the difficulty of the Cal U course and the nerves, he was satisfied with the team’s performance at the race.

“There were a lot of talented runners there, so we were usually in the back or middle section of the group,” Beech said. “It went pretty well and the course was very difficult.”

Zalar, one of the freshman boys, said that another key part of the competition was having the support of his friends and teammates.

“My favorite part of WPIALs was my friends supporting me and cheering me on as I finished my race,” Zalar said.

Ott and Niles praised seniors Andrew Barrett and Phillip Pegher on their performances for the boys, and juniors Eliza Swanson and Mallory Mezeivtch for the girls team.

Throughout the season, the team did face some challenges, as the team had fewer runners than in the past. This adversity meant that all of the runners on the team had to work hard to achieve success.

“The most challenging part of the season was trying to stay together as a team because there was a small number of people and we had to really work hard to try and do well,” Beech said.

Junior Mallory Mezeivtch noticed the hard work put in by the freshmen.

“Their confidence with going in before races has changed. They’re more prepared to run the race,” Mezeivtch said. “All their times have improved since the first race.”

Looking forward, these freshmen runners have goals for themselves for the rest of their high school cross country careers.

“I want to keep improving my time and keep competing against older girls and try to make it in the top five,” Ott said.