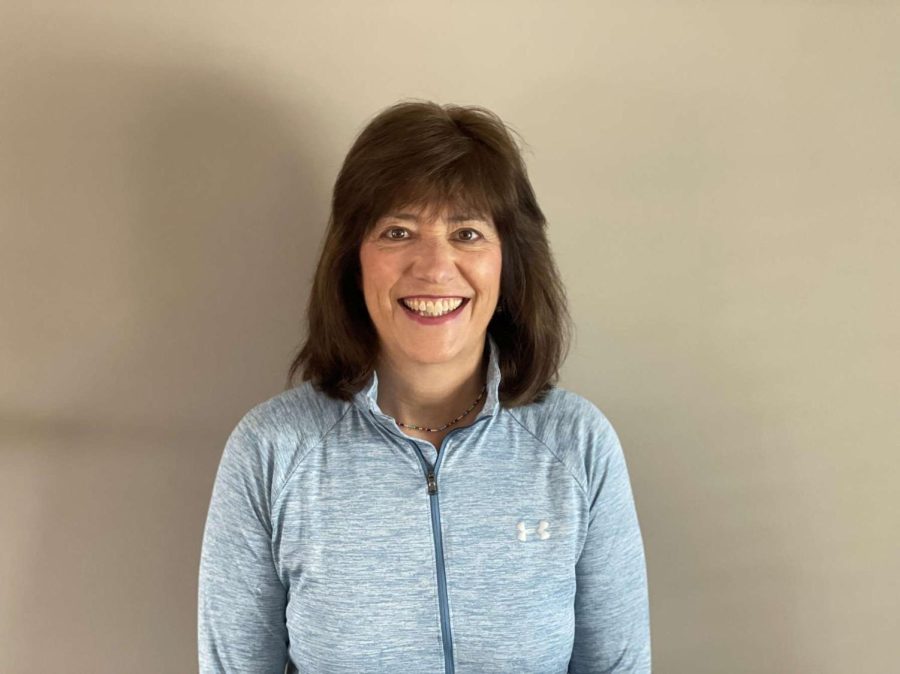 Coleen Conboy, from Baldwin’s Class of 1982, was named the top Baldwin athlete in her senior year and was inducted into the sports hall of fame because of her talent in running.

Conboy said that winning the Bress Award, which was given to the top athlete in high school, was especially gratifying as a female athlete.

“Back then there was only one award given out to men and women,” Conboy said.

Receiving this award out of every athlete in the school made Conboy feel as if her “hard work, dedication and sacrifice it took to be a good runner” had been worth it.

Conboy moved on to running in college at Edinboro University, where she was inducted in her first year of eligibility into the college’s hall of fame for setting a record of 16:39 in the 5000-meter race, which still stands 30 years later.

Conboy is aware of how difficult it is to become an elite athlete and the importance of great coaching in the development of athletes.

“There have been many terrific and challenging coaches at Baldwin over the years, especially for women, who have demanded excellence as well as positive attitudes to get the best out of female athletes”, Conboy said.

Sport is still a big part of Conboy’s life, as she has used her experiences to coach and guide her son to become a great runner. Overall, sports impacted her to “try to be healthy, competitive, athletic, driven and do what it takes to be successful.”