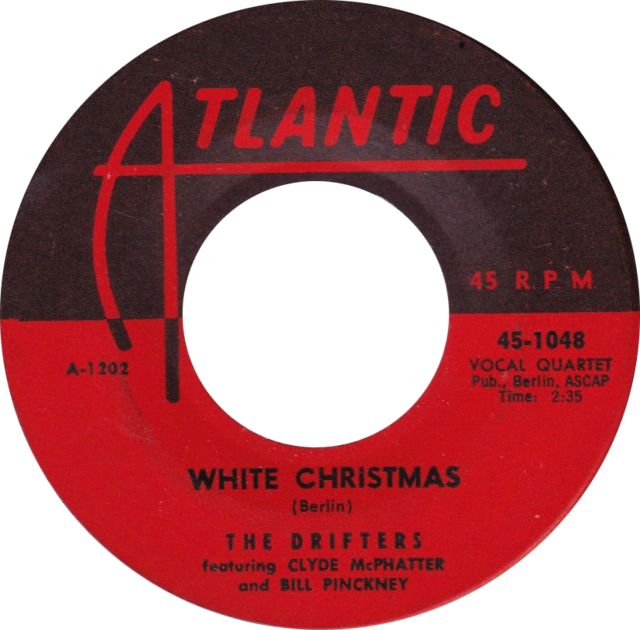 Out of the new Christmas songs released in the 21st century, the only ones that can even compare to the classics are Ariana Grande’s ‘Santa Tell Me’ and possibly Justin Bieber’s ‘Mistletoe.’”