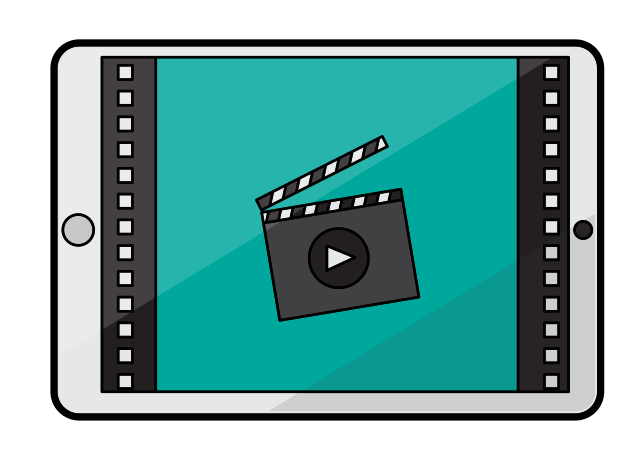 Which streaming service is better, Netflix or Disney+? Two members of the Purbalite Staff debate.

Netflix provides many films that strengthen its reliability

When coming home from a long day, most people like to relax at night and browse for something to watch, and Netflix is always a reliable answer.

Netflix has a variety of TV shows, movies, and Netflix original movies. The thing about Netflix is that there are always different movies and shows added.

There are more than 3,600 movies and more than 1,800 television shows on Netflix, so there will always be something to watch. Disney+, on the other hand, only has about 500 movies.

There are more than 3,600 movies and more than 1,800 television shows on Netflix, so there will always be something to watch. Disney+, on the other hand, only has about 500 movies. ”

Netflix has many originals, though admittedly some of them are more cheesy than others. Some of the good ones include Christmas or romantic teen movies, such as Holidate, Love Hard, The Christmas Chronicles, The Kissing Booth, or The Perfect Date.

Netflix also has some seasons of anime shows, such as Naruto, One Piece, Attack on Titan, Hunter X Hunter. There is even a live-action Netflix original version of Cowboy Bebop.

Disney+ does have the advantage in cost as it is $8.99 a month, while Netflix costs $13.99 a month to get the HD option. Another thing that Disney+ is good at is the ability to bring the nostalgic feeling back to viewers through the Star Wars and Marvel franchises and even the old Disney shows.

Netflix, though, has some of the best and most popular shows created recently, such as Stranger Things, 13 Reasons Why, and their best hit, Squid Game with 142 million viewers in the first 30 days. Netflix also has award-winning shows, such as The Crown and The Queen’s Gambit.

Despite those Disney+ strong points, Netflix remains the best choice since it has the better shows, movies, and options.

When teens think of their childhood, one of the first things that comes to mind is Disney.

While Disney plus does have less content — approximately 7,000 television episodes and about 500 films — judging subscription services should be more about quality than quantity.

While Disney plus does have less content — approximately 7,000 television episodes and about 500 films — judging subscription services should be more about quality than quantity. ”

Some of the most successful Disney+ shows include Hawkeye, Mandalorian, Wanda Vision, and Loki. These hit shows make it the better choice for viewers.

Then there are the amazing Star Wars and Marvel movies. Examples include all of the Iron Man movies, Avengers: Age of Ultron, Dr. Strange, Black Panther, Avengers: Endgame and Black Widow. These films are action-packed, provide great perspectives, and feature battle scenes that have viewers screaming in their chairs.

With Netflix, viewers have limited options — and most of those are rejects or movies that are not popular enough to be picked up by other streaming platforms.

While Netflix has produced shows like Cobra Kai, Outer Banks, and All American, the service continually shuffles shows and movies in and out of availability. As a result, some people find themselves missing out on finishing their favorite series.

If that is not enough for teens and families, Disney+ is cheaper. Netflix with the HD option costs $13.99 a month. Disney costs $8.99 with HD included.

For a few dollars more, viewers can bundle Disney+ with Hulu and ESPN+, giving viewers access to ESPN sports documentaries and sports content, plus Hulu shows.