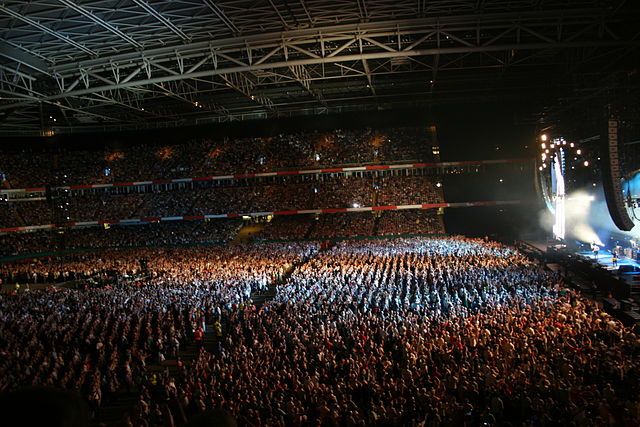 Pro/Con: Is modern music better than the classics? 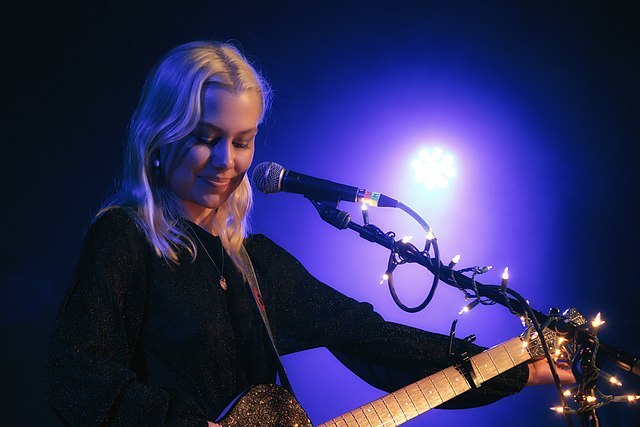 Phoebe Bridgers (pictured above) exemplifies the diversity in modern music that the classic didn’t have.

The sentiment that “older is better” certainly does not apply in the argument between ’80s music and modern music. Though many may say that the ’80s produced some of the best music of all time, people must realize that modern music is just as good and even better.

Many may boast that the ’80s were filled with a variety of music genres, with different sounds and artists who specialized in different things. Upon a close listening, almost all songs from the era have a cloudy, muffled sound that causes all songs to sound extremely similar, limiting the outreach of the music. Songs like “Jessie’s Girl” and “Sweet Child O’ Mine” are from two different genres but have similar sounds, showing how limited the sound is in ’80s music.

This diversity allows for anyone to find a song they like, regardless of the genre. Music from the ’80s lacks this quality.

Some may argue that popular songs today take inspiration from the ’80s. This phenomenon is not surprising considering the fact that as humans, we will always take the old and improve upon it, and that is exactly what these songs do.

“Levitating” by Dua Lipa has aspects that remind many of ’80s music, but it involves it by creating a clearer sound and incorporates modern sounds that allows for an energizing, up-beat song rivaling “Girls Just Wanna Have Fun” by Cyndi Lauper.

Another aspect that makes modern music superior is the artists, specifically the ability modern music artists have to create more than one good song, unlike a large number of ’80s artists. There is a reason the ’80s was nicknamed the decade of one-hit wonders.

Unlike many ’80s, artists today are able to produce a number of fantastic songs. Artists such as Taylor Swift, Billie Eilish, and Harry Styles have all produced multiple critically acclaimed albums.

Overall, modern music has elevated beyond ’80s music. Modern sounds, artists, and songs provide listeners everything that ’80s music could not. 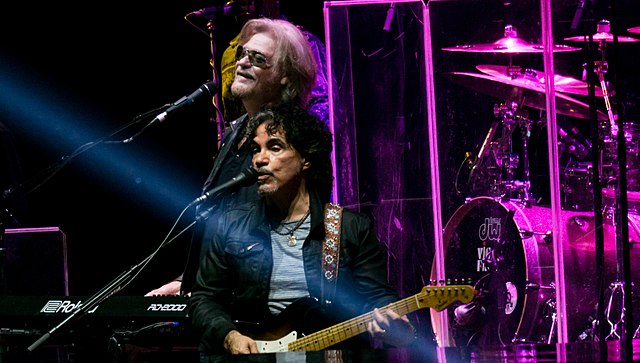 Many of these artists, propelled by incomparable stardom, continued touring throughout the 2010s.

In an incoherent tangle of soulless synths and vague, indecipherable lyrics, modern audiophiles are left with little to enjoy on the airwaves.

Despite their climbs to the top of music charts, songs like “Circles,” “Don’t Start Now,” and “Adore You” lack strong lyrics, authentic instrumentals, and emotional plots. Like innumerable contemporaries, these songs often entail excessive repetition of blather that can only be understood with the assistance of Genius Lyrics.

As they grow in frequency, those songs, which are too weak to stand alone, are partnered with atrocious TikTok dances. This music, though popular for a few days or weeks, quickly fades into forgotten obscurity.

When confused, frustrated, and bored by these unacceptable standards, devotees of music can turn to the time-honored classics of America’s greatest decade.

Despite its flaws — the Cold War, parachute pants, and bad action movies — the ’80s decade yielded some of the best music to ever mount the charts.

Many of these artists, propelled by incomparable stardom, continued touring throughout the 2010s. Given the nature of modern radio “hits,” it is doubtful that this lifelong recognition will be enjoyed by today’s artists 30 years in the future.

In the 2050s, will pre-pubescents know the throbbing whines of “Watermelon Sugar” or the unendurable vulgarity of “WAP”? Will Gen-Zers, then well within adulthood, not be somewhat embarrassed to recognize Ed Sheeran, correctly spell Roddy Ricch, or know the abundance of Lil’s — Jon, Wayne, and Pump chief among them?

It may be no surprise, then, if posthumous Night Ranger and .38 Special albums dominate future airwaves. There is simply no contest between “I said my face bomb, (expletive deleted),” and “I’m forever yours, faithfully.” The former is mindless physical description — the latter has soul and humanity.

When in doubt, turn to the heartrending ballads, the pounding pop, and the tubular alternative of America’s golden decade. When in need of relatable lyrics and authentic instrumentals, drop Harry Styles, DaBaby, and Lil Nas X for David Lee Roth, Tina Turner, and Phil Collins. When times are tough, turn to the ’80s.