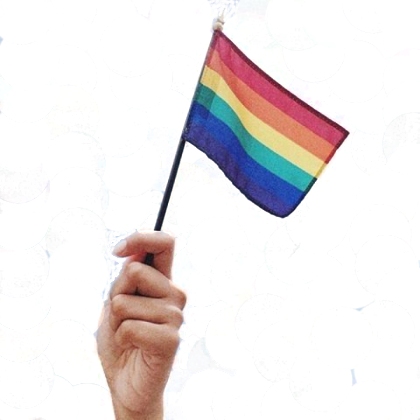 During the past decade, the United States has legalized same sex marriage.

The decade started with Obama in office and ended in a Trump presidency.

The political focus this decade has shifted from the war on terror to the climate crisis, and this generation of young people seems to be at the forefront of it.

At the start of the decade, Republicans took the House of Representatives as the Democrats lost 63 seats. Now, Democrats rule the House.

The 2010s have been marked by horrific tragedies, but also breakthroughs in human rights.

In the news, this decade included the deadliest mass shooting in American history, in Las Vegas in 2017, as well as the 2018 mass shooting at a Squirrel Hill synagogue. But there also was also the legalization of same-sex marrige.

All contributed to a rollercoaster ride of a decade in politics.