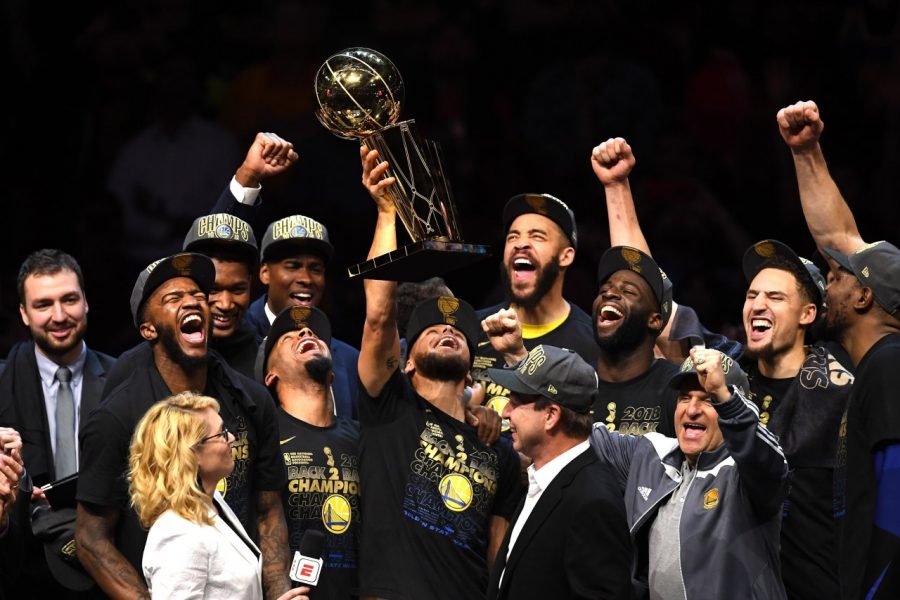 In 2010, quarterback Drew Brees won Super Bowl 44 with the New Orleans Saints, and the Chicago Blackhawks hockey team had just won their first of three Stanley Cup finals of the decade.

Tom Brady, quarterback of the New England Patriots, defined his legacy over the past decade by winning his fourth, fifth, and sixth Super Bowls. The Golden State Warriors won three NBA championships, two being back to back. Sidney Crosby and the Pittsburgh Penguins also were back-to-back champions.

Sports dynasties have come and gone in the past decade, and nobody knows which champions will dominate the future.