Pro/Con: Do social media apps do more harm than good? 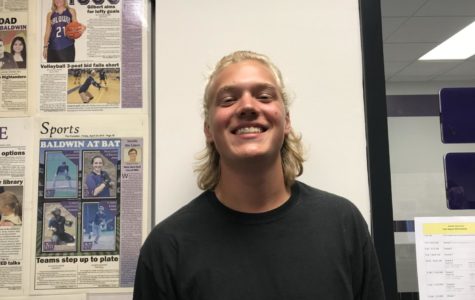 Social media has faced harsh and unfair criticism since its creation.

Today, Instagram, Snapchat, and Twitter are all constantly used as scapegoats for many prevalent issues in society.

This blame has caused many to quickly jump to the conclusion that “social media is bad” without considering the positive things that it can create.

The world is currently more connected than it has ever been, in large part due to the growing use of social media.

There is communication across cultures and continents that would have been nearly impossible in any other point in human history, and people are no longer socially limited by the environment that they are born into. Kids who grow up in the middle of nowhere have a large chance of interacting with a diverse group of people across the country and the world every day thanks to social media.

This connection has also allowed for information to flow more easily than ever before. A large portion of Americans get their news from social media, and without it many of them would likely be much more uninformed.

There are issues of bullying and misinformation on social media, but these problems are things that would still occur if the platform did not exist. Kids being mean and people trying to lie are everywhere, so instead of attacking companies like Twitter and Instagram, society should address the root of the problem — the people who are at fault.

Social media is undeserving of the backlash that it often receives. Though it can be a place where people spread negativity, the benefits that it brings to society as a whole far outweigh these issues. 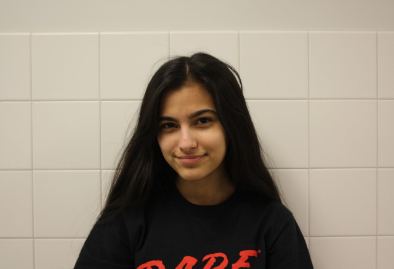 Social media brings fake news, cyber bullying, and scams. Some people argue that social media is a force for good, but the disadvantages far outweigh any benefits.

Social media platforms such as Instagram, Snapchat, Twitter and Facebook open up a place for cyber bullying and propaganda. These platforms create a place for people to openly bully and harass others because they have the comfort and security of being behind a screen.

Anyone can go on Facebook and post something completely false and millions will fall for the trap because of the stubborn belief that “the Internet is always right.” This also goes for scams that appear daily all over social media platforms that just lead to viruses.

Addiction to social media is also a very real thing. Most users have an unhealthy obsession with likes, followers, and their accounts on the various platforms. People with fewer followers are affected also, as their self-esteem suffers.

With people constantly on these apps, no one has time for the simple pleasures of life. What happened to reading a book? A study by the National Endowment for the Arts says that the percentage of Americans who still read literature is only at 43 percent.

Social media does offer an easy place to talk to friends and relatives, but this breaks the bond of actual face-to-face communication between people. People’s social skills will start to decrease if everyone is on social media all the time.
Social media deserves its bad reputation, and people would be better off without it.