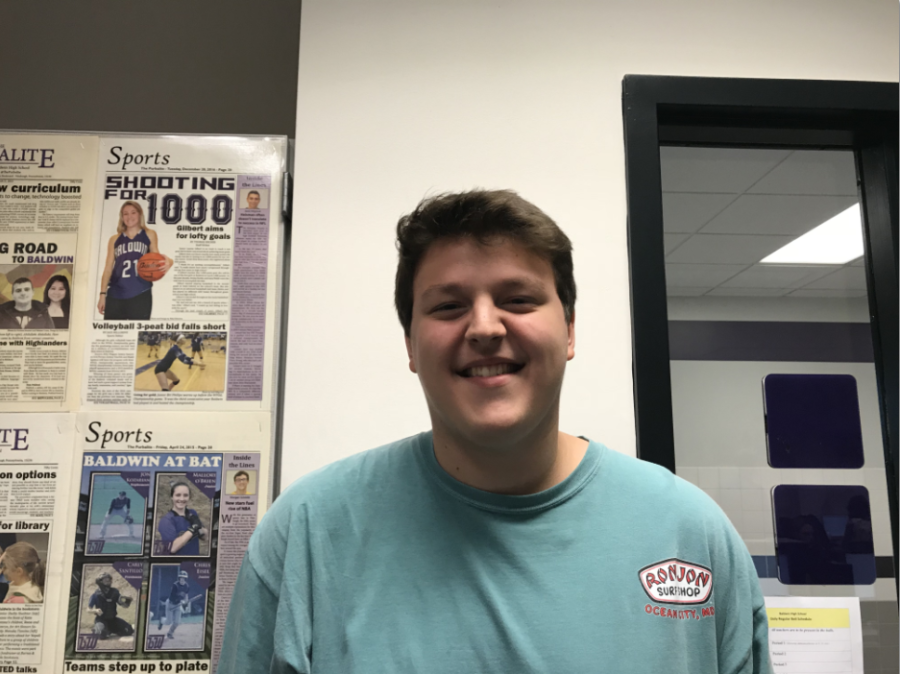 “As music continued to progress to the present day, listeners can now enjoy an immense variety of sounds within hip hop.”

As graduation approaches, seniors can reflect on how much of an impact hip hop has had over the past four years on everyday life and in which ways the music has changed.

As the 2015-2016 school year began, hip hop was looked at from a very different perspective. Drake was becoming a household name with the single “Hotline Bling” and the album Views, Kanye was establishing himself as a generational artist with The Life of Pablo, and Travis Scott was just gaining mainstream popularity with his first studio album, Rodeo.

Also, Kendrick Lamar and J. Cole were starting to be considered as some of the greatest rappers of their time, with To Pimp a Butterfly and 2014 Forest Hills Drive, respectively, on heavy rotation for listeners.

On the other hand, big names from today, like Lil Uzi Vert, Lil Baby, and Juice Wrld, were almost unheard of.

The year 2016 has been the most pivotal year in hip hop in the past five years. With a multitude of different types of artists contributing to the aesthetic of the year, from Kanye West to Lil Uzi Vert, so much total change in music sparked from 2016.

As time progressed, the hip hop scene began to change, as names like XXXTentacion, Lil Pump, and Ski Mask the Slump God emerged.

A new wave of young hip hop artists rapidly gained popularity and made names for themselves, carrying onto 2017.

At this point, rather than heavy conflict, a surprising amount of blending and adapting within the hip hop community followed. A steady flow of new music emerged, while big stars still held true to their names.

For example, in 2017, both Drake’s More Life and Lil Uzi Vert’s Luv Is Rage 2 were released. Drake, as an icon in hip hop, and Lil Uzi Vert, a popular newcomer, both thrived that year.

As music continued to progress to the present day, listeners can now enjoy an immense variety of sounds within hip hop.

Judging by how 2019 hip hop has been so far, its status for the future looks very promising.