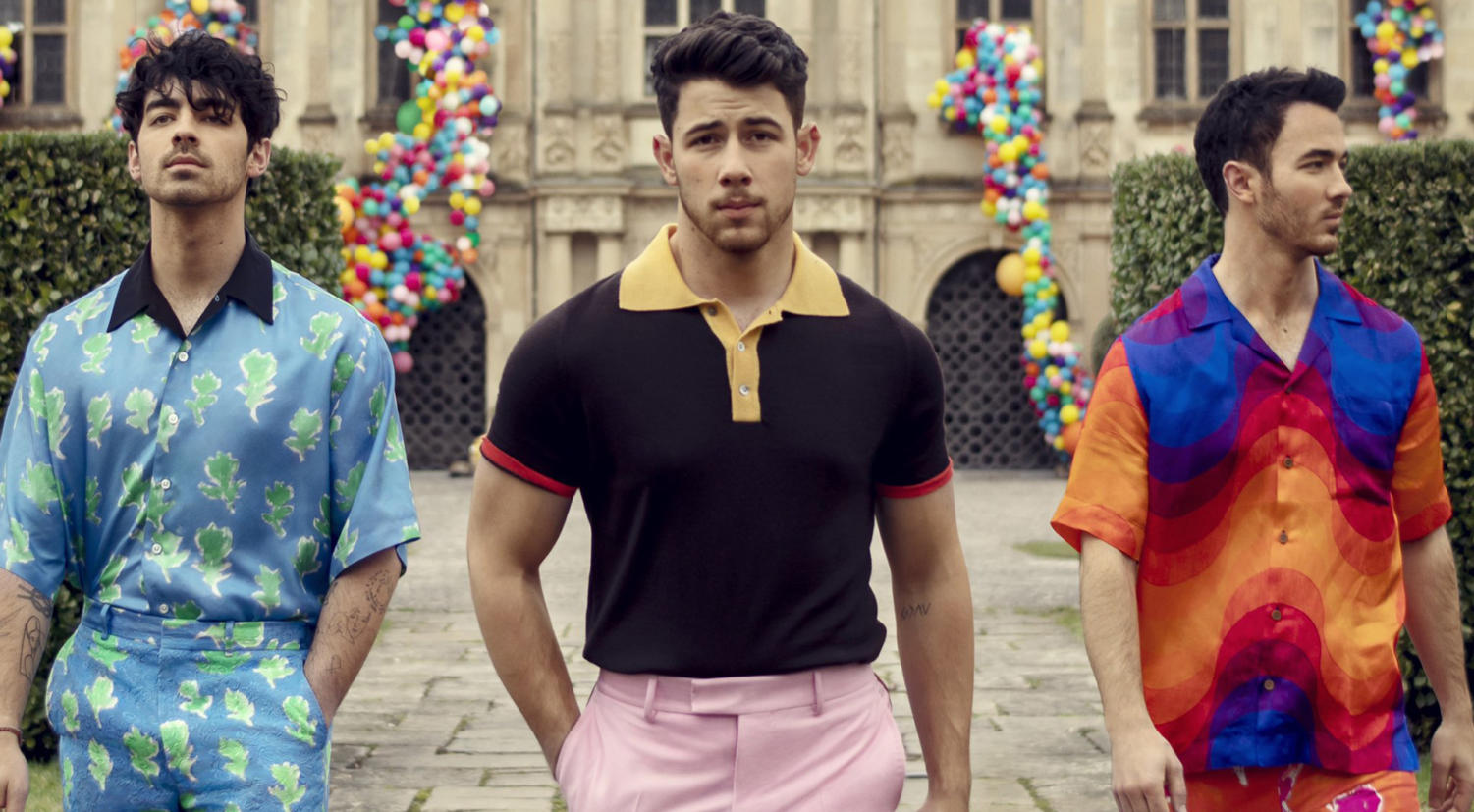 Staff writers Avery Greenaway, Cassie Snyder, and Elizabeth Solenday discuss which Jonas Brother is the best based on their personalities and talent. (Photo via StyleCaster)

Staff writers Avery Greenaway, Cassie Snyder, and Elizabeth Solenday discuss which Jonas Brother is the best based on their personalities and talent. 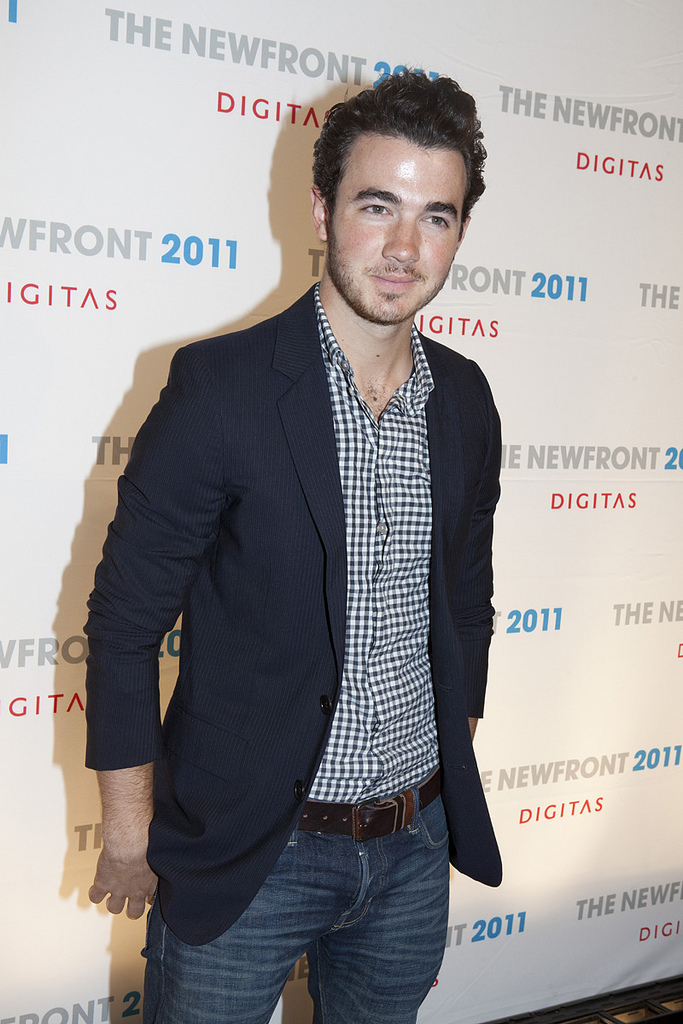 Kevin is also the heart of the brothers. completing the most important role in any group: The comedic relief.

Kevin is the most overlooked but best Jonas

Here comes one of the most unpopular and disrespected opinions of all time: Kevin Jonas is the best Jonas Brother.

Kevin Jonas is an overlooked gem of this generation. He has been undermined and overshadowed since the band’s start in 2005. He may not be the leading man, he may not be considered the most attractive out of the three. But when it comes to personality and accomplishments, he wins by a landslide.

Looks is the category where Kevin is considered to be lacking in comparison to his brothers. However in 2008, at age 21, the man no other than Kevin Jonas was included in People magazine’s Most Sexiest Man Alive list.

Kevin is also the heart of the brothers. completing the most important role in any group: The comedic relief. He was always looked at as the humorous one of the trio and also delivered the funniest one-liners in the brothers’ hit show Jonas.

He is the oldest of the brothers and the first one to be married and the only brother with kids. While the other two brothers continued their music careers after the band broke up, Kevin and his wife starred in a reality TV show on E! called Married to Jonas.

In 2014 he founded a real estate development and construction company. He is the co-CEO of The Blu Market Company, a communication company that deals with the plans of social media influencers.

Kevin is the second-richest brother, with an approximate net worth of $20 million. Beat that, Joe.

His simpleness makes him a more relatable, reachable star, which is an admirable important quality in a celebrity.

For all of these reasons, Kevin Jonas always has been and always will be the best Jonas Brother. 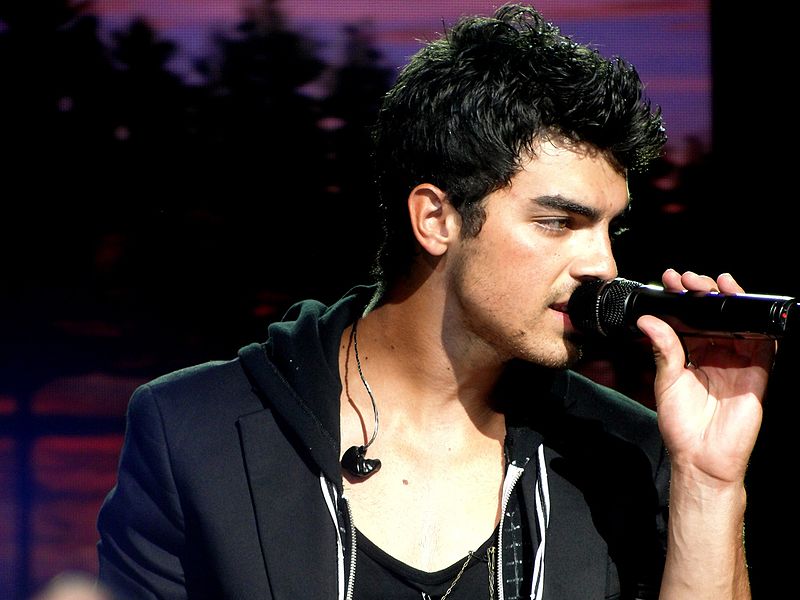 Joe stays true to his own style while also not letting the fame of being a Jonas get to him, which makes him by far the best Jonas Brother.

When fans think of the Jonas Brothers, they first picture Joe, the leading man of the band, who also happens to be the most superior brother.

There is a reason Joe is always placed in the center of the pictures and albums, and that is because he is the leader among the three brothers.

Joe has stayed the most consistent in his style and personality throughout the years. His hair choices have not been nearly as extreme as those of his brothers, with their untamed curls.

His leadership among the brothers is shown in every project they do together, which is why he was placed as the leading vocal in both the band and the lead male of Camp Rock.

Although he sometimes splits lead vocals with Nick, Joe has the strongest vocals, as well as the ability to play guitar and piano.

Joe also has the best personality. Although they all are quirky in their own ways, Kevin was always weird and Nick is often cocky. It is obvious that Joe is the most down-to-earth and calm.

Joe also found success outside of the Jonas Brothers, with his band DNCE, which had hit songs such as “Cake By the Ocean” and “Toothbrush.”

DNCE has a sound of its own, separate from the Jonas Brothers. This is unlike Nick’s music, which, while good, sounds similar to the Jonas Brothers’ music from their later years, with more inappropriate lyrics.

Now that the Jonas Brothers are back together as a band, Joe remains the charming leader of the brothers that he always was. In interviews, it is obvious that he is excited to be there with his brothers.

Joe stays true to his own style while also not letting the fame of being a Jonas get to him, which makes him by far the best Jonas Brother. 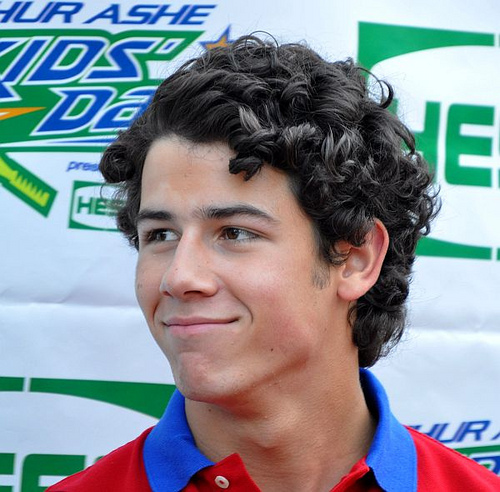 Considering both looks and talent, Nick has his brothers beat.

Nick Jonas is the best Jonas. Change my mind.

Let’s begin with the obvious: that hair. Looking back, Joe and Kevin’s styles were questionable. Nick’s tight locks were always kept classy, though, because they’re naturally awesome. Even weird 2000s styling couldn’t usurp Nick’s natural curls. He’s also the “baby” of the band, making him the cutest. Joe’s looks are undeniable as well, but Nick has an adorable factor that Joe lacks.

Moving on, Nick is the most talented across the board. He has a great voice and star presence — and he’s the only Jonas who has acted beyond their Jonas and Camp Rock roles. He made a surprise appearance in the new Jumanji movie, Jumanji: Welcome to the Jungle (2017). His acting was superb, showing growth from his Disney Channel days.

Nick also has the most instrumental talent. On the Disney Channel and during performances, he frequently alternates between drums, guitar, and piano, and he simultaneously splits lead vocals with Joe.

While Nick’s and Joe’s voices sound great together, it’s Nick’s voice on the top line that really gives it something extra. Joe is vocally talented as well, but Nick’s voice is certainly the most unique of the band’s. He has a really high tenor range and a sort of raspiness to his voice that translates into a lot of emotion. Just think: Those are the elements that make the iconic “red dress” line so recognizable.

Kevin and Joe simply couldn’t sing the line with the same passion.

This star presence that Nick delivers landed him the best roles on the Jonas Brothers’ Disney Channel features.

For example, in Camp Rock, Joe’s character Shane is constantly fighting with Mitchie. The drama is problematic, tired, and petty. What exactly do Mitchie and Shane even sing Fire and Rain about? In High School Musical, Gabriella and Troy have much more heavily developed relationship troubles.

Meanwhile, Nick’s role, Nate, sings the best song of the franchise, Introducing Me. To this day, it’s the standout song from the movies. Everyone remembers the lyrics to this tongue twister of a song, but only the choruses of the frankly less memorable numbers between Mitchie and Shane, the supposed lead characters.

On Jonas, Nick was the best as well. Nick always had sweet, innocent crushes, and Joe was constantly dealing with problems with Stella. It seems as though Disney wrote their roles that way since this dynamic was the same in Camp Rock. Still, it just proves that Disney knew that no one would believe that sweet, baby-faced Nick could break a heart.

Just because Nick tended to play innocent characters doesn’t mean he’s not a force to be reckoned with. Nick is the most well-rounded Joe bro. His star quality far outshines his brothers’. It’s obvious that Disney gave him the best roles because of it, too.

Considering both looks and talent, Nick has his brothers beat.