Kevin is the most overlooked but best Jonas 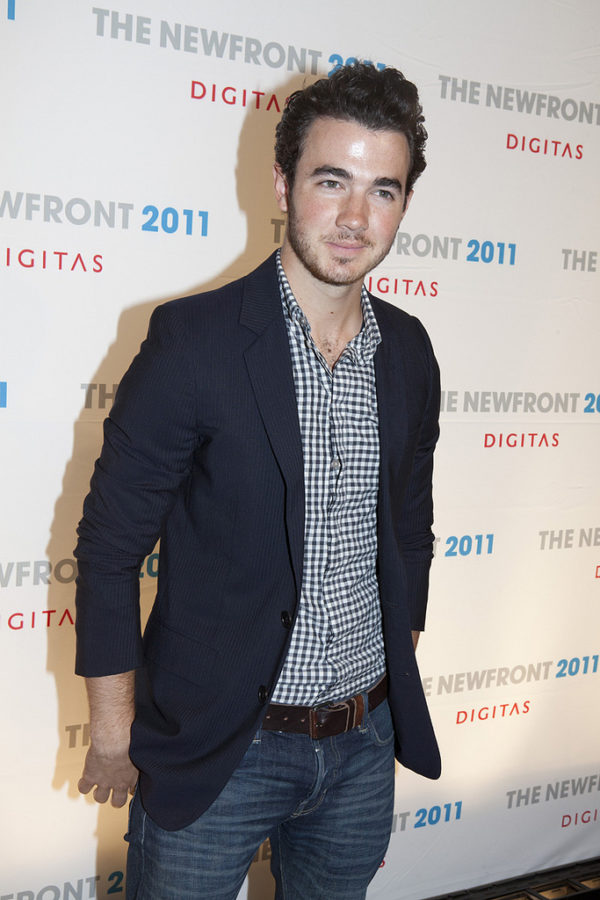 Kevin is also the heart of the brothers. completing the most important role in any group: The comedic relief.

Here comes one of the most unpopular and disrespected opinions of all time: Kevin Jonas is the best Jonas Brother.

Kevin Jonas is an overlooked gem of this generation. He has been undermined and overshadowed since the band’s start in 2005. He may not be the leading man, he may not be considered the most attractive out of the three. But when it comes to personality and accomplishments, he wins by a landslide.

Looks is the category where Kevin is considered to be lacking in comparison to his brothers. However in 2008, at age 21, the man no other than Kevin Jonas was included in People magazine’s Most Sexiest Man Alive list.

Kevin is also the heart of the brothers. completing the most important role in any group: The comedic relief. He was always looked at as the humorous one of the trio and also delivered the funniest one-liners in the brothers’ hit show Jonas.

He is the oldest of the brothers and the first one to be married and the only brother with kids. While the other two brothers continued their music careers after the band broke up, Kevin and his wife starred in a reality TV show on E! called Married to Jonas.

In 2014 he founded a real estate development and construction company. He is the co-CEO of The Blu Market Company, a communication company that deals with the plans of social media influencers.

Kevin is the second-richest brother, with an approximate net worth of $20 million. Beat that, Joe.

His simpleness makes him a more relatable, reachable star, which is an admirable important quality in a celebrity.

For all of these reasons, Kevin Jonas always has been and always will be the best Jonas Brother.