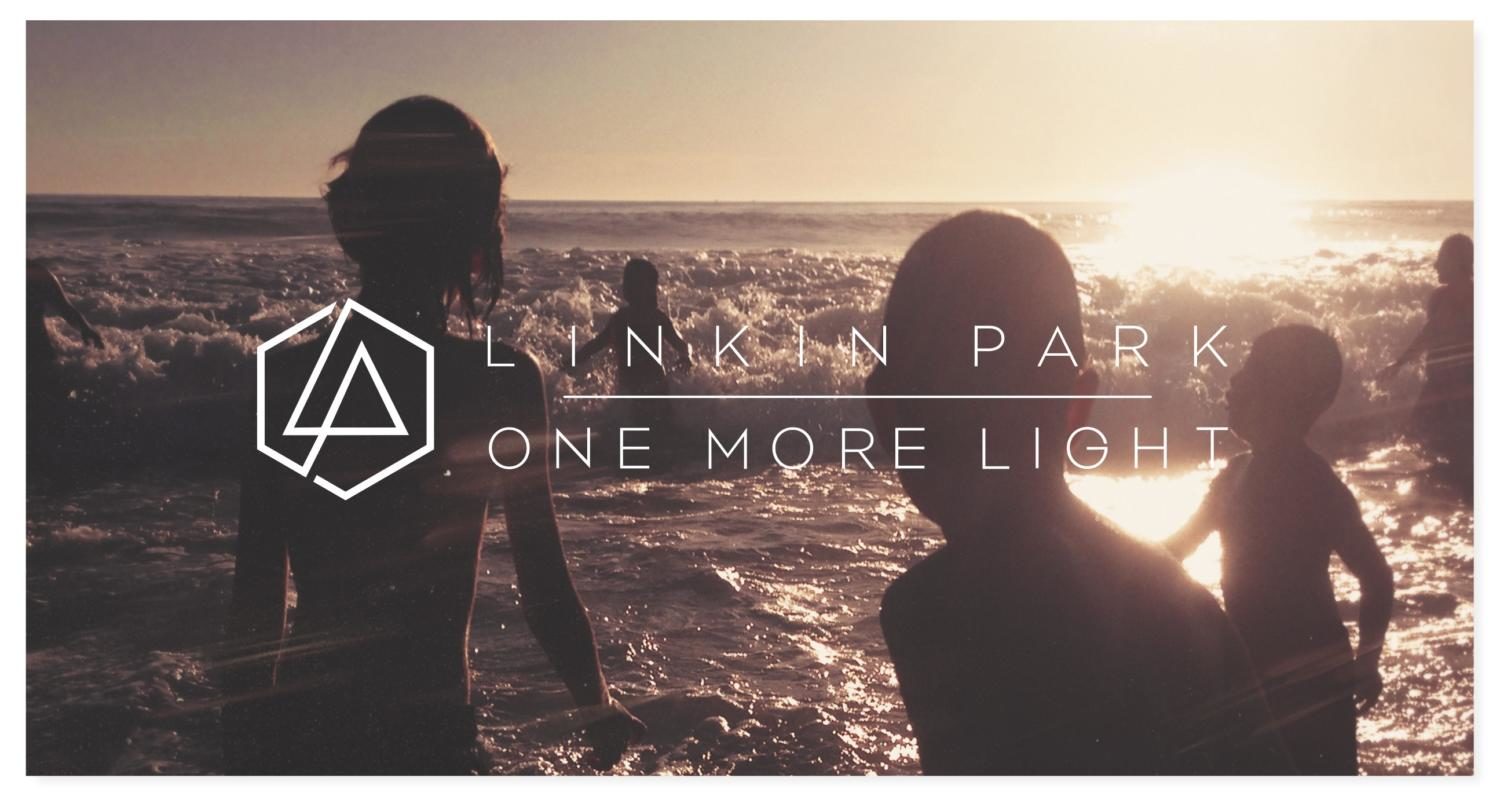 Pop, alternative, and rap are all mixed together in one album. Alternative group Linkin Park has released its new album, One More Light, which shows how modern pop has left an impact on the group’s most recent work.

Out of the 10 songs in the collection, only two really stand out. The first song is “Good Goodbye,” featuring Pusha T and Stormzy, which is a good fast-paced song that showcases the rapping side of their music.

Another song is “Heavy” featuring Kiiara, which is a slower song and gives off a good vibe to the Linkin Park fans.

The other songs do not reach the potential they could, although longtime fans may like those songs.

The new music sounds like a Linkin Park is planning to take the path now towards more mainstream alternative and pop.

This album would only be recommended to serious Linkin Park fans. To those who are not, two or three songs provide the only interest.