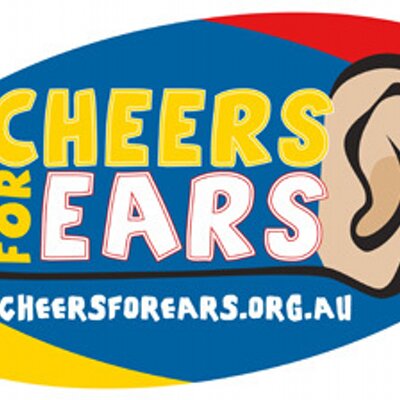 During the week of May 8th-12, the high school will be helping to sponsor the Cheers for Ears campaign.

Previously, only the elementary schools and middle school were involved, but this year the high school will be participating as well.

Each day of the week, a different video clip about hearing loss made by students at Whitehall Elementary will be shown on the morning announcements.

Also, a snack booth will be set up at the Special Olympics Bocce Tournament on May 12 to help raise more awareness and funds for the campaign.

The campaign helps raise awareness of hearing loss and funds will go to the Children’s Hospital of Pittsburgh’s Hearing Center.

Money will be used to pay for hearing equipment and testing for families who are unable to afford it.

“Baldwin-Whitehall has been the top fundraising district for the past few years and we hope to continue it,” senior class co-sponsor Leah Younkins said.