The world wide web has more ads than ever 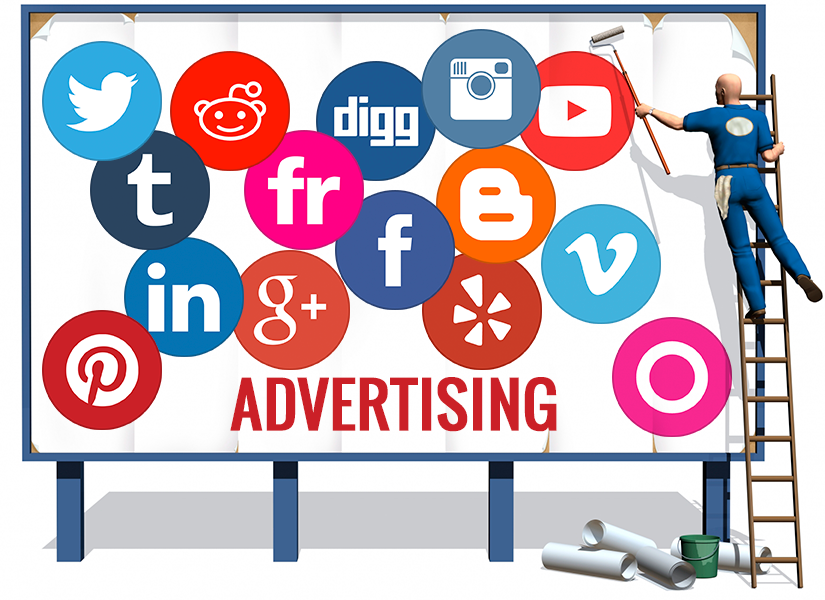 Sponsored YouTube videos, Instagram promotions, and “promoted” ad tweets on Twitter are just something people of this generation have come to tolerate.  However, with increasing ads on social media sites, businesses might be annoying users more than attracting them to their products.

Instagram users are familiar with the posts that show up automatically in their feeds from other accounts.  Instagram claims that these new ads are just a “part of the experience” of the app as a whole.  But the description in the app store says nothing about enjoying “exciting ads” alongside pictures of your friend’s dog.

These ads give businesses great power to implant their product into the exact target audience that it is intended for.  However, this may upset some of Instagram’s 600 million users who are active monthly.  This makes Instagram less of a personal place to share pictures of friends and more of an open field for businesses to swoop in on them and attack their wallets.

Instagram is not the only social media platform expanding its horizons by offering ads.  Within the last year, Snapchat added advertising opportunities as well, so that random ads appear between users’ friends’ stories.  They are skippable but still not appreciated by users who just want to stalk their friends’ Friday nights.

Not all apps are trying to bombard their users with ads.  YouTube has previously been criticized for those boring 30-second unskippable ads.  Maybe 30 seconds doesn’t sound like a lot, but when anticipating a video about a cat playing the piano, it’s a very long time.  In 2018, though, YouTube will rid the internet of these ads and stick to 15 to 20 seconds or six-second “bumper ads.”

Ads are a form of brainwashing — if you show the people the product enough, then they’ll feel like they need it.  So it doesn’t seem fair that unsuspecting, innocent social media users are caught in a sticky web of ads at almost every corner of social media.  Businesses are greatly benefiting from this inconvenience.

TV has already been swarmed by ads.  Shouldn’t social media be an escape from the world of advertisement?