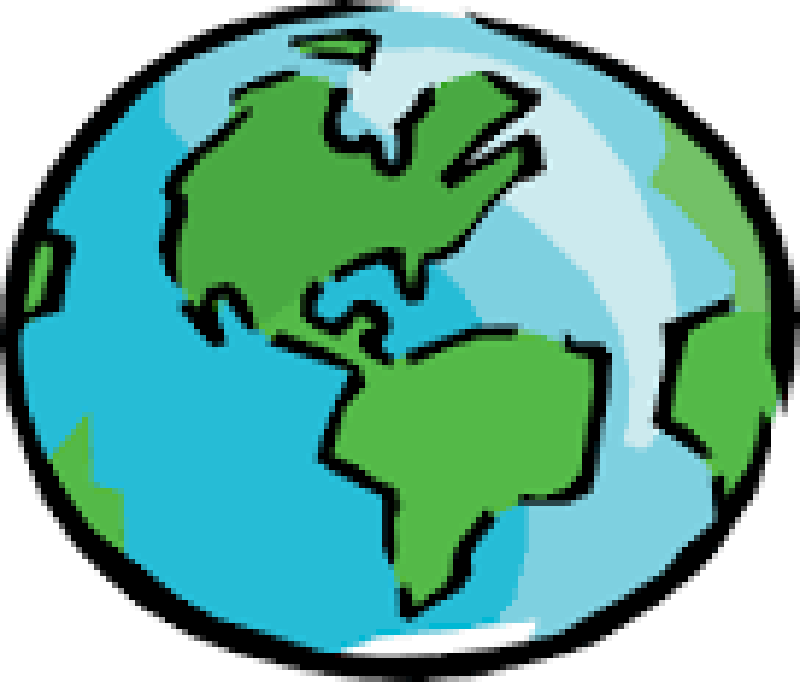 A new activity is available for students who enjoy discussing and debating political issues in the world.

The World Affairs group will hold after school meetings run by students once a month. It is not an official school club.

Sophomore Jarrod Chermely came up with the idea for the group to get students involved in a liberal arts activity rather than the many STEM clubs the school offers.

“I am looking forward to the meetings because they allow for students to be able to offer their own opinions,” Chermely said.

Delallo’s interest in politics began in eighth grade. She enjoys learning about political issues in not only the United States, but issues affecting people all over the world.

“People are always talking about issues they don’t fully understand,” Delallo said. “Politics is about understanding and educating yourself in order to have compassion and empathy for others.”

The meetings will consist of two topics chosen by the designated moderator and will run for about 45 minutes. The moderator will change each time the group meets and they will be able to create questions to discuss.

The meetings will be very informal. Students will be able to participate as much or as little as they want, and there will be no officers, Chermely said.

“It makes students aware of global problems and opens their eyes to situations we don’t normally hear about,” Foote said.

Delallo said she believes that anyone can benefit from the meetings.

“Even if you are not interested in politics, you should still consider attending the meetings,” Delallo said. “They are a good way to listen in on other students’ opinions and gain a better understanding of issues going on today.”

To get students interested in joining, Foote has been talking to his AP students. Chermely and Delallo are also planning on making fliers to post around the school.

The first meeting will be held March 14. Possible topics could include the civil war in Syria, the presidential election in Gambia, and the Russian involvement in Ukraine.

“The group is for anyone who is interested in issues in the United States or the world,” Foote said. “It isn’t anti- or pro- anything. It’s just a place for people to logically discuss topics of concern.”