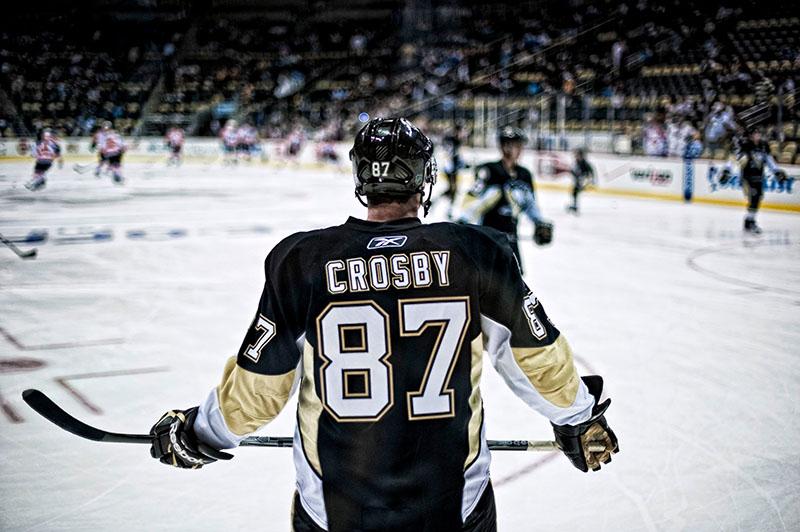 Winning Stanley Cups and achieving scoring titles is nothing new for Sidney Crosby, captain of the Pittsburgh Penguins. Going into Thursday night’s game against the Colorado Avalanche, Crosby was just two points away from the 1,000-point milestone.

This is no small feat. About 70 percent of all NHL players end their careers without even getting 100 points.

The first player to reach 1,000 points was the legendary Gordie Howe of the Detroit Red Wings. Crosby will be the 86th player in the NHL to reach this remarkable accomplishment.

Just as impressive is how quickly Crosby has racked up these points.

With 753 games played so far, he is nine games ahead of Jaromir Jagr and would be ranked 12th-fastest to reach the 1,000-point level. Crosby has played about 200 games less than the average off 944 games for the other 85 players.

The next player expected to score 1,000 points is Vancouver Canucks left winger Daniel Sedin. He currently has 970 points.

The most recent player to reach this scoring milestone is Sedin’s twin brother, Henrik Sedin, who also plays for the Canucks. Henrik scored his 1,000th point on Jan. 20.

While individual goals are big, hockey is a team sport, which means that the achievement that matters most is winning the Stanley Cup. Crosby no doubt hopes that this year ends with one more Cup victory.

Still, the 1,000-point milestone is a significant one that will be added to Crosby’s list of achievements, all which will help cement him as one of the greatest players of all time.