Cameron Donnelly to box in Cuba in February 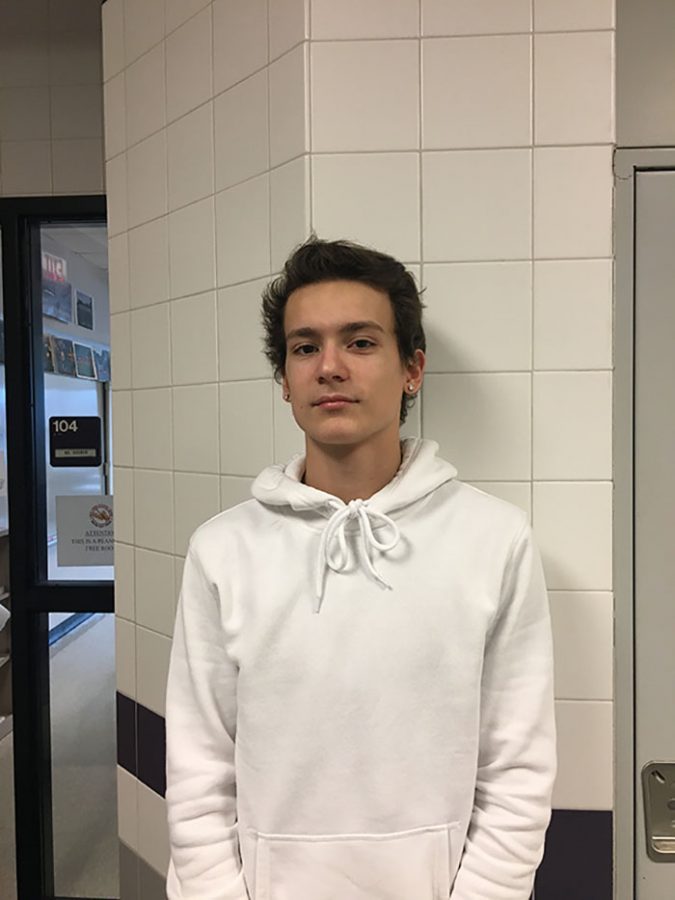 In February, Junior Cameron Donnelly is going to Cuba to compete in an international boxing competition.

“They pick the best fighters out of each weight group and this year, that was me,” Donnelly said.

Donnelly has been boxing since he was in fifth grade. His football coach at the time was a professional fighter and convinced Donnelly to try boxing.

Thirteen other boxers from different gyms in Pittsburgh, Cleveland, and Philadelphia will accompany Donnelly to Cuba.

Donnelly said how he has never been in a competition with the Cubans he will be facing.

“We’ve trained with them, but I have never gone up against them in a match,” Donnelly said.

Donnelly travelled to Ireland the summer after freshman year for another international fight. There, he won in his weight group.

“In this competition, each fighter gets to fight once, and the team who wins the most matches wins,” Donnelly said of his upcoming trip to Cuba.

“It will be a good experience,” Donnelly said. “I’m really excited.”