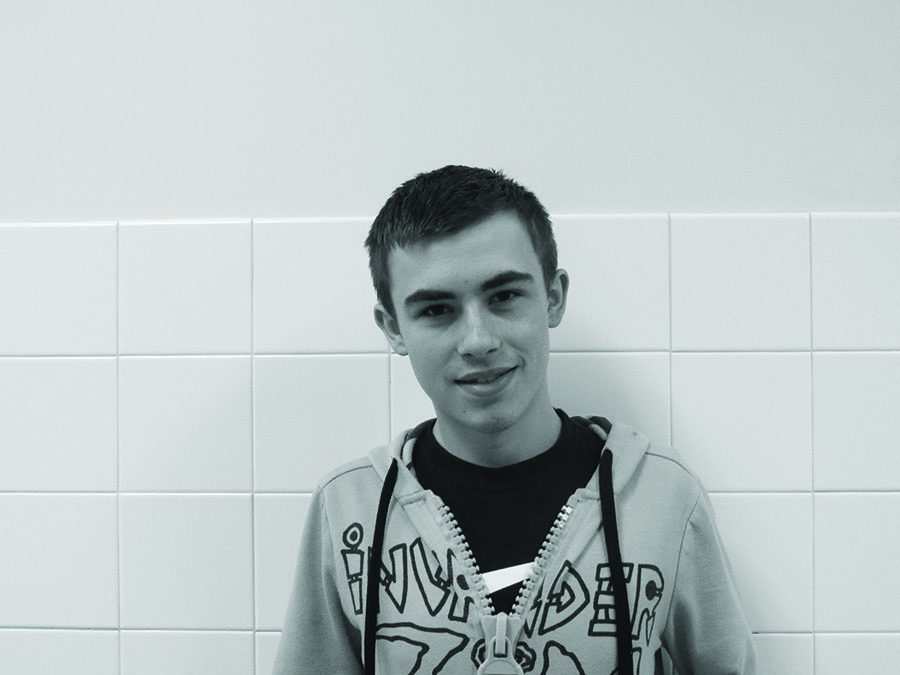 Thanks to junior Austin Rust, residents of the Baldwin-Whitehall community can’t say they are unable to find anything to read.
Since February 2015, Rust and his Boy Scout troop have been involved in the national movement known as “Little Free Libraries.”
Little free libraries are a “take a book, return a book” free book exchange. The design of each is a decorative showcase box that stands on a post.
“They’re a unique way to store books and allow people in the community to take one and give one,” Rust said.
Rust needed a project that would help earn him his Eagle Scout badge, which is the highest rank in the Boy Scout program. He still has to earn two more badges and present his project to a review board before he can earn an Eagle Scout rank.
He was inspired by a magazine that had many colorful designs for the little wooden boxes. He decided that the little libraries would be a creative idea.
A fellow troop member, sophomore Thomas Meyers, agreed that the project was unique.
“It’s a cool project because not only are we giving people a place to stop for books, but we are adding to the community,” Meyers said.
Rust has led his troop in the process of making each little library by hand.
“It was a long process of cutting wood, but Austin was a good leader,” Meyers said.
Rust has been with his Boy Scout troop since he was in sixth grade. He joined simply because he wanted to see what it was like.
“I never thought I’d get an opportunity to create something like this to enhance the community,” he said.
Rust guided the work in three little libraries placed in the area so far: the Baldwin municipal building, the Breckenridge townhouse complex in Baldwin Borough, and the preschool at North Zion Church.
Each library is designed with a different theme.
The library outside of the municipal building is purple for Baldwin pride, while the preschool little library has a barn design, and the Breckenridge site has a patriotic theme.
“They have been more successful than I could have ever imagined,” Rust said.
Rust checks on his libraries from time to time. He puts new books in them as well if they seem to be lacking.
“A lot of books have been taken out and my own books that I placed in there have been checked out. It’s a great feeling,” Rust said.
The Baldwin-Whitehall community has shown gratitude towards him for his hard work. Rust received a letter of appreciation from the borough for his project.
“The Whitehall and Baldwin libraries support me and it’s nice to be appreciated,” Rust said.
He and his troop hope to create more little free libraries in the future.