Girls volleyball turns attention towards first round of states 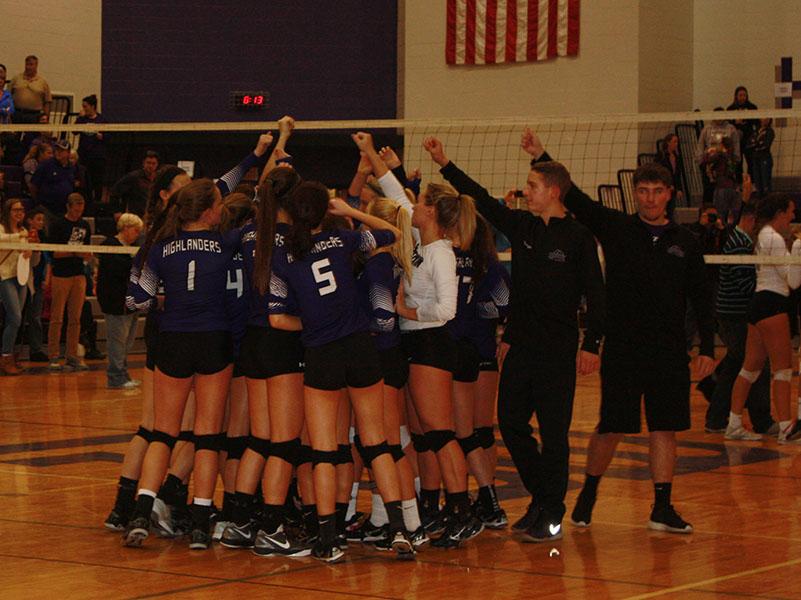 The girls’ volleyball team lost Saturday 3-0 to Seneca Valley in WPIAL finals, but the team already is focusing on Tuesday’s first-round state playoffs match against Allderdice.

On Saturday, the girls could not find the energy to compete at the level they normally do, freshman Mia Hampsay said.

“Our hitters did well, but we struggled with our serving and passing,” Hampsay said.

Even though they got swept, the Highlanders believe they can go far in states.

“After the game we weren’t all that disappointed, as we knew we are going to states,” Hampsay said.

Their first matchup in states is Tuesday against Allderdice at Carrick High School.

“We think we can make it all the way,” Hampsay said.