The Beths’ new album is an effective continuation of their style 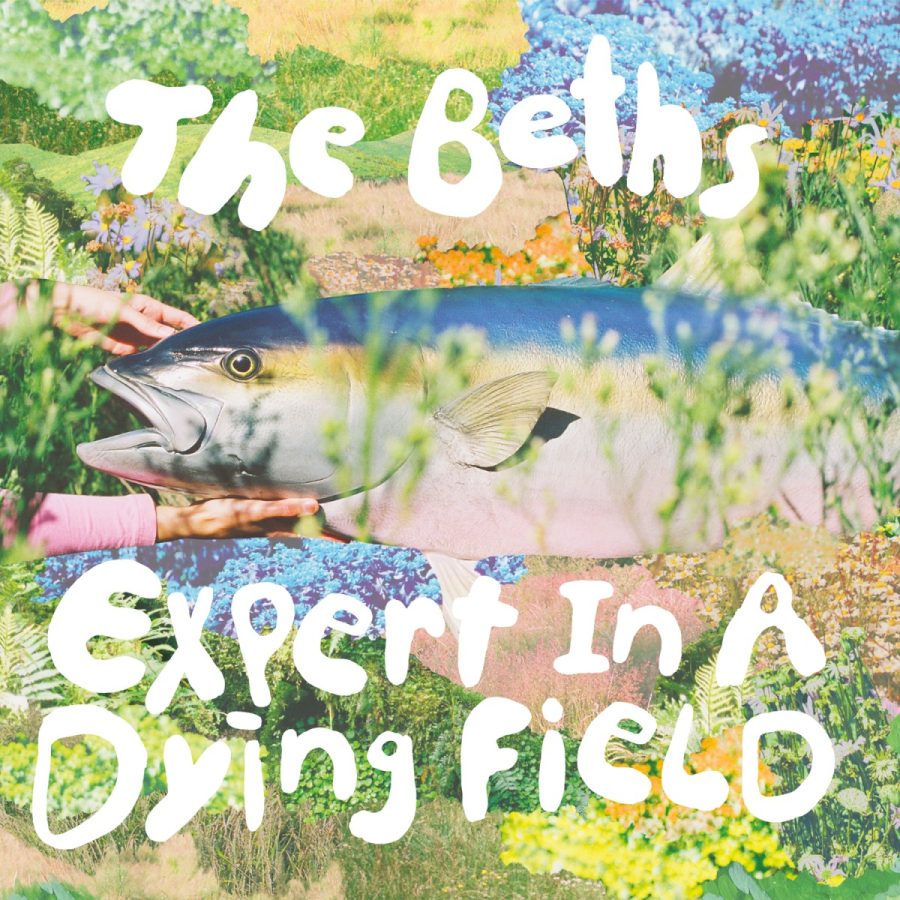 The Beths' third studio album, Expert in a Dying Field, was released in September 2022.

Expert in a Dying Field, the third studio album from New Zealand indie rock band The Beths, is an excellent continuation of their exciting pop-rock style.

The Beths have been making their version of power pop for three albums now, and each outing has been a successful re-exploration of the late ’90s and early 2000s style of power pop, and to a degree, pop punk.

The title track and opener, “Expert in a Dying Field,” starts with distorted guitar chords and the approachable, accented voice of Liz Stokes. The track builds from a relatively mellow beginning to a somewhat explosive finale.

The track is about a breakup and the hardships of letting go of a previous relationship, which is a recurring theme throughout the LP.

“Silence Is Golden” is a relatively chaotic song, with frequent shifts between staccato vocals and drums through a loud, smooth chorus and on to a quiet, second part of the chorus. It then builds to an all-out, distorted guitar finale, followed again by soft vocals. Some might not like the chaotic nature of the track, but it has an energy about it that makes it hard to not be taken by.

“Best Left” is a slight tempo downturn for the record, with the track being focused on the slow, grandiose chorus. That chorus, and many vocal and instrumental moments on the song, sound straight from a ’90s alt-rock artist like Garbage or PJ Harvey.

While the album is a really enjoyable listen overall, there are a few moments on the record that can drag a little bit. Particularly, the single “Knees Deep” is a decent song, if not slightly bland. It fits in with the rest of The Beths’ discography, but it isn’t particularly interesting to listen to. That’s not to say it’s bad, but just faintly underwhelming.

Moreover, the last couple songs of the record can blend together to some degree, making the only 45-minute long album feel a little longer. These songs aren’t bad, just a little too similar to group together on the back end of the LP.

Overall, though, the album is a really solid follow-up to the band’s previous two works. Even with the slightly tedious moments, Expert in a Dying Field is a stirring continuation of the band’s music.