It’s time for the Pens to make some tough decisions 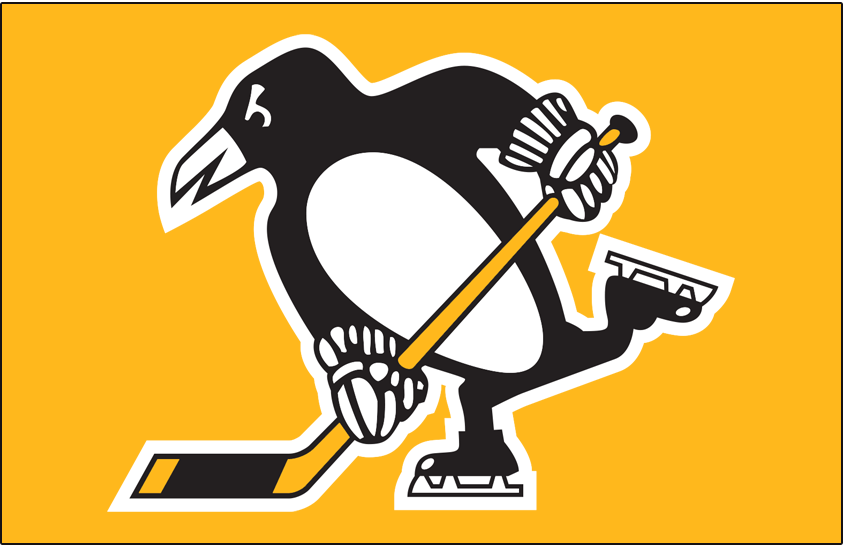 The Penguins have made early playoff exits for several years in a row.

As this season came to an end for the Pittsburgh Penguins, along with that will potentially come the end of a 16-year era featuring Sidney Crosby, Evgeni Malkin, and Kris Letang.

Malkin and Letang are both coming up on becoming free agents. And the odds of both players coming back to Pittsburgh are slim. If they were to come back, then both would need to take significant pay cuts.

On top of that, the Penguins need to focus on Bryan Rust’s contract as well, since he should be considered a “must keep” for the Penguins organization.

Malkin in his career has played in 981 games, with 1,146 total points (444 goals, 702 assists). He has pretty good stickhandling and he is a big body on the ice. However, he lacks self-control and gets hurt too often.

Letang has played 941 games, with 650 points (144 goals, 506 assists). Letang started off strong, and then in the middle of his career he was on and off with injuries. However, the past few years, for the most part, has been a very solid defenseman.

The Penguins right now need defensemen and a backup goaltender. The Pens will need to start drafting or trading for the future. This can be done by allowing Malkin to try free agency.

The Pens should make a move towards forwards Vincent Trocheck and Ondrej Palat. Both are fast and aggressive along the boards, and they can rack up points and distribute the puck. If the Penguins made a move for a defenseman, John Klingberg is the best reasonable option. He is finishing a seven-year, $29 million dollar contract, or a little over $4 million a year.

Finally, if the Penguins are looking to make a move at a goaltender, Ville Husso is without a doubt the best on the board. During the 2021-22 season, Husso started 38 games, and he went 25-7-6. He stopped 92 percent of the shots he faced.

The Penguins’ playoff run got cut short, so the franchise is looking at the most difficult questions it has faced in a long time. This provides many options and scenarios for fans.