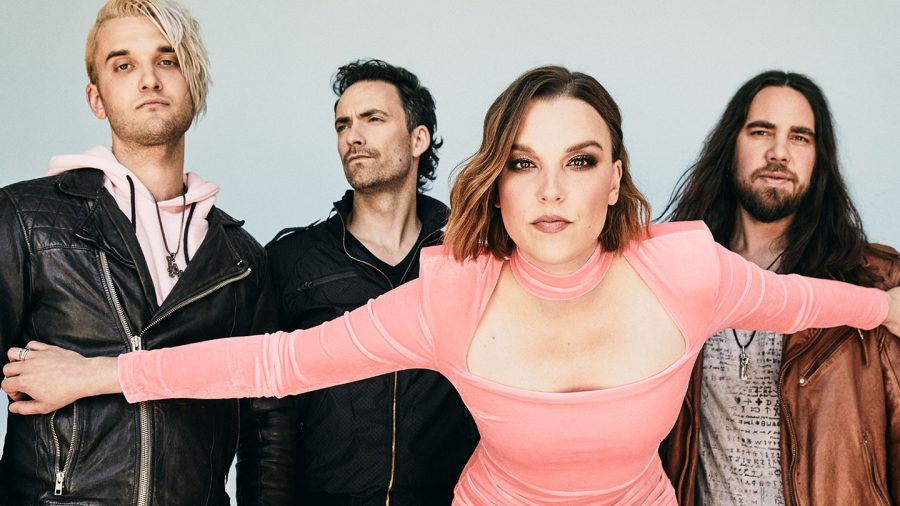 Halestrom returns with a new album.

Halestorm returns after a long hiatus with an unforgettable album, Back From the Dead.

Their last album release was in 2012. After a decade, their music has only flourished.

The metal group’s new album contains many great songs, like “Back From the Dead,” “Strange Girl,” and the best one, “Brightside.”

“Back From the Dead” is catchy with great lyrics and rhythm. Lead vocalist Lzzy Hale makes the song even better with her strong vocals and a natural rasp in her voice.

“Strange Girl” has empowering lyrics and is also by far one of the most unique sounding songs on this album. The instrumentals suit the song well and add a nice touch alongside the lyrics.

“Brightside” has a great beat and lyrics. The vocals are impeccable and the overall instrumentals really make the song stand out amongst the others.

While Halestorm’s previous works were more about desire and anger, the focus on this new one is now on self-empowerment. This album represents Hale’s growth as not only an artist but a person as well.