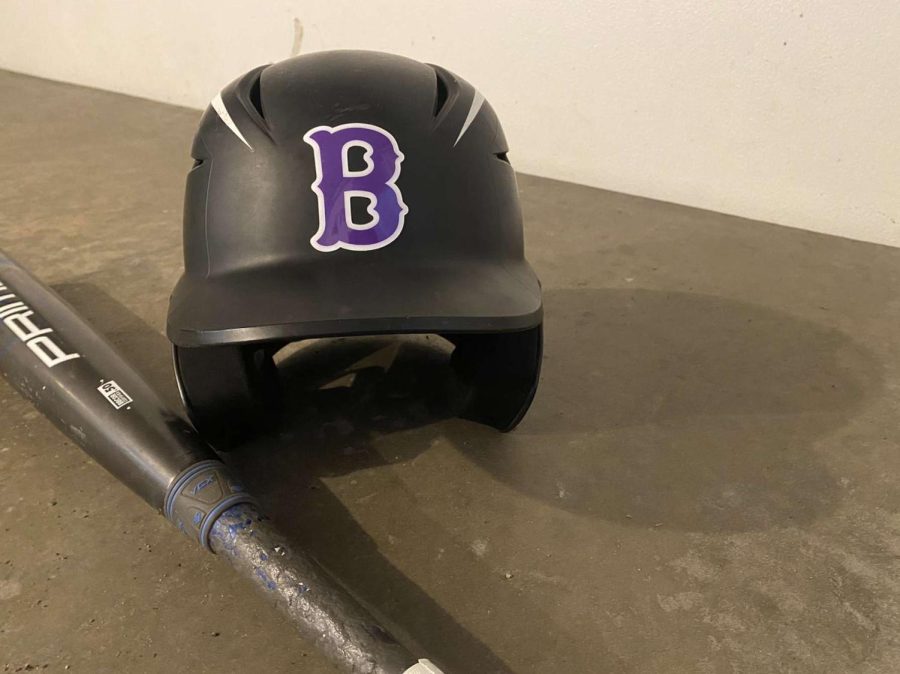 The Boys Varsity Baseball team plays in the 6A division.

Heading into the fourth inning against Norwin on Monday, Baldwin’s baseball team had an 8-1 lead. Two pitchers later, Norwin was up 13-8.

The Highlanders ended up losing 17-14.

“We just couldn’t throw any strikes. It’s as simple as that,” senior Liam Gutendorf said. “Momentum shifted from there and it got in our pitchers’ and fielders’ heads.”

Baldwin did record a four-run inning in the sixth, but it was not enough.

“We still played good baseball regardless of that one inning,” Gutendorf said.

“Our hitting was the best it’s ever been,” he said. “The pitching in general was just bad. The score was like a football game.”

“Everyone did well at the plate yesterday,” Ingold said. “Jon Rauch got hit by three pitches, but went 1-1 with a HR and 5 RBIs on the day.”

The Highlanders won’t have to wait long for another chance against Norwin: The two teams play again today at Norwin, with first pitch set for 3 p.m.