Varsity baseball takes three of four to start the season 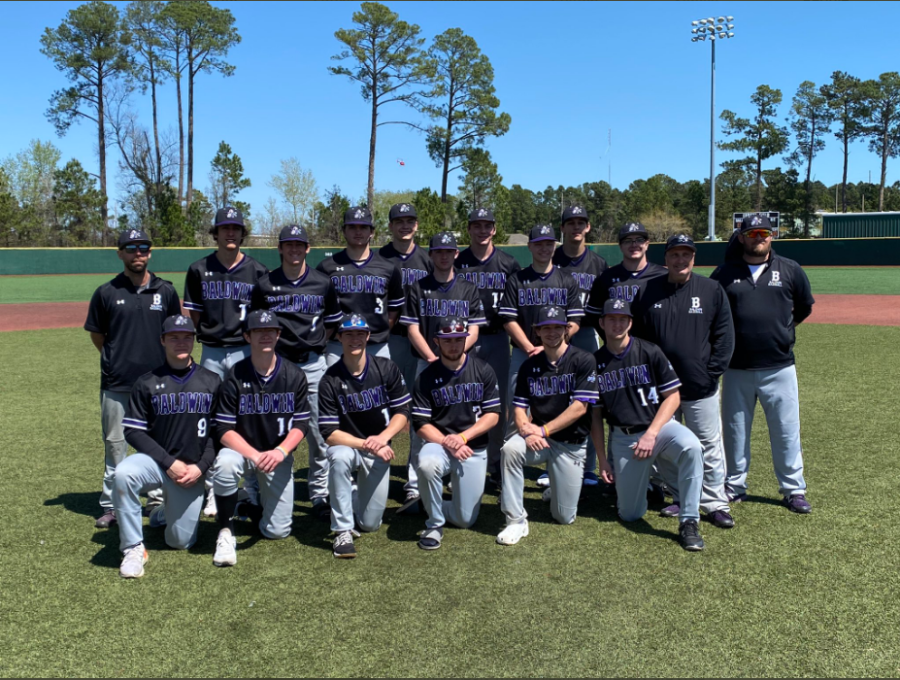 The Varsity team went 3-1 during their time in Myrtle Beach.

Over the past four days, the varsity baseball team has been in Myrtle Beach to compete in a four-game tournament in which they won three of the games.

“It was awesome – getting the chance to play at the Ripken Fields and spend a lot of time with my team and to have great weather,” senior Nick Santillo said.

This tournament did not feature any future WPIAL opponents, but Santillo said it offered a chance to develop as a team.

“In one of our games, it felt like a section game,” Santillo said. “It was loud and everything seemed to happen so fast. I learned to stay under control when I’m on the mound and what to do in order to win,” he said.

Senior Zach Ingold said that it wasn’t just the players on the field making an impact.

“The bench was really involved. They were up on the fence and had a lot of energy throughout the games,” he said.

As for the upcoming regular season, Ingold said since this is his last year, he isn’t rushing it.

“We’re trying to go as far as we can,” Ingold said. “We’re taking it one game at a time and we’ll worry about the rest later.”

The boys’ next game is a non-conference home game vs TJ at 4 p.m. on Thursday.