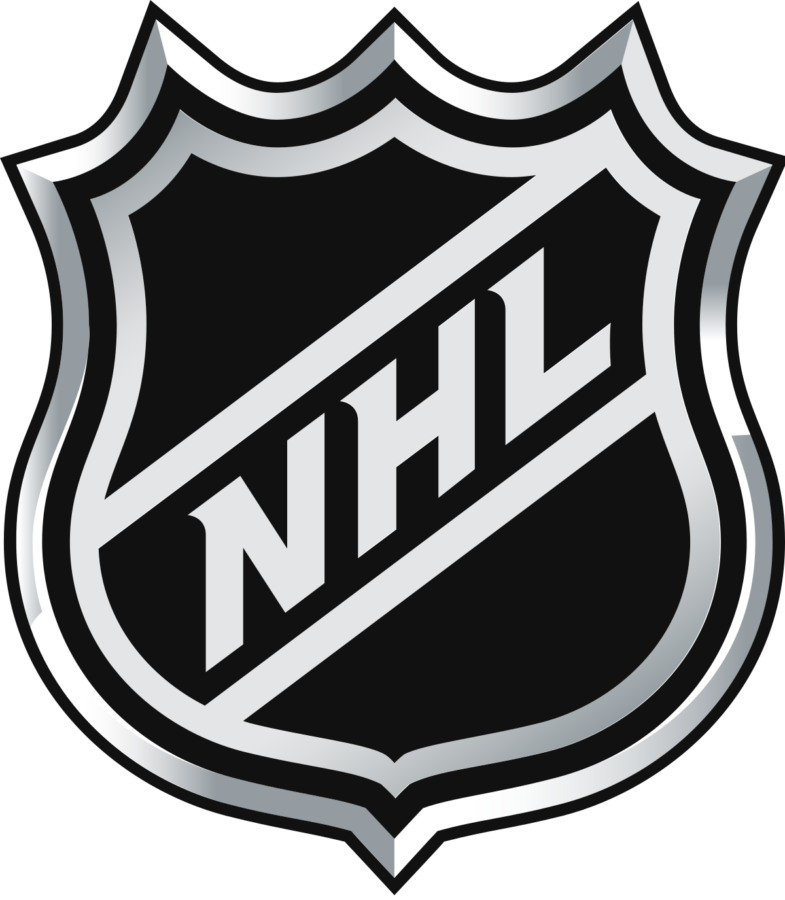 The NHL had 33 trades happen on March 21st which is an NHL record.

A total of 33 trades happened on Monday, the NHL trade deadline, which is a record for most trades in one day. And the Pittsburgh Penguins were involved in one of the last and most impactful trades of the day.

The Penguins sent forwards Dominik Simon and Zach Aston-Reese to Anaheim along with a second-round pick and goalie prospect Calle Clang in exchange for forward Rickard Rackell.

Rackell in 51 games has tallied 28 points – 16 goals and 12 assists. He is 28 years old and has a lot of potential. He has great stickhandling skills, and is really fast.

The Pens will hope he can skate alongside Geno Malkin and add some scoring power to that line.

The only other trade involving the Penguins was a deal with the Winnipeg Jets. The Pens received defenseman Nathan Beaulieu and the Jets got a conditional seventh-round pick.

However, there were some huge trades not involving the Pens.

Probably the biggest trade was one between the Flyers and Panthers. Flyers traded captain Claude Giroux along with Connor Bunnaman, German Rubtsov and a fifth-round pick to Florida in exchange for Owen Tippett, a 2024 first-round pick and a 2023 third-round pick.

The Panthers are first in the Atlantic division — arguably the toughest division in the NHL — and are the second-best team in the NHL. The pickup of Giroux adds to their ability to move the puck, and they gain another leader. Giroux in 57 games has 42 points (18 goals, 24 assists.)

Another impactful trade was between the Boston Bruins and Anaheim Ducks. The Bruins receive defensemen Hampus Lindholm and Kodie Curran in exchange for a 2022 first-round draft pick, a 2023 second-round pick and a 2024 second-round pick.

Boston currently is fourth in its division, but the difference between fourth place and second place is three points right now.

Boston is going in the right direction as well. They have won four out of their last six. With the addition of an offensive defenseman like Lindholm, the Bruins may make a push toward the top of the Atlantic division.

Toronto needs to limit their opponents’ scoring opportunities and to invest in goaltenders.

Finally, another trade that came as a surprise was when Chicago sent goaltender Marc-Andre Fleury to the Minnesota Wild. The Wild gave up a conditional second-round pick, but if the Wild make the playoffs, it becomes a first-round pick.

Chicago is in need for a starting/franchise goaltender and while Minnesota has a reliable starter in Cam Talbot, he is getting old and his years left in the league are coming to an end. By gaining Fleury

This trade does not seem to make sense. The Wild already have a veteran goaltender, and had a reliable backup in Kappo Kahkonen (before he was traded to San Jose).

Now that the deadline has been reached it will be exciting to see how all of these new fits turn out for each NHL team.