Esports team could be coming to high school next year 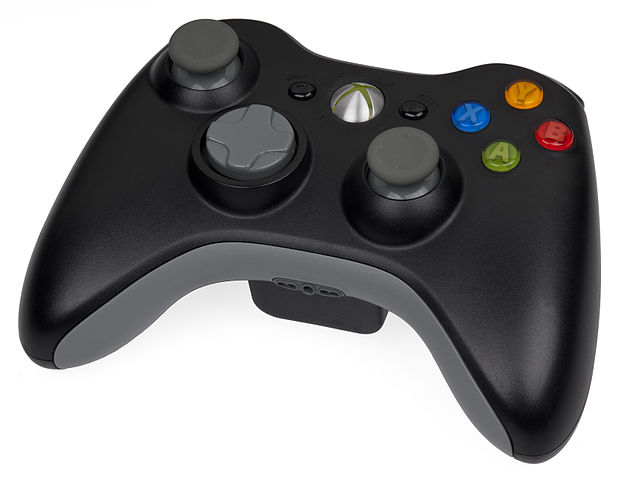 Baldwin is interested in implementing an Esports program, so that students may be eligible for potential scholarships.

Esports tournaments have sold out venues like Madison Square Garden and the Staples Center, both having around 20,000 seats. Colleges in the area like Pitt and Carnegie Mellon have esports teams.

Baldwin may be joining this trend at the beginning of the next school year, as the district looks to develop an esports program for students.

Dr. Janeen Peretin, director of communication, innovation, and advancement, said she has been working toward having an esports team in the school for about four years.

“This can incorporate another group of students who don’t currently participate in what is considered to be a traditional sport, but are avid, competitive gamers, and thereby recognize them as a part of our athletics program,” Peretin said.

High school esports teams can provide a path to college esports scholarships. College esports can give way to the pros, where some players can make millions in worldwide competitions.

“I think it’s the next evolution of sports,” Peretin said. “Most importantly for me right now is that there seems to be quite a bit of scholarship money for students who participate, and there are several colleges and universities that are recruiting just like they would be recruiting for other competitive athletic programs. I want Baldwin students to be afforded this opportunity to secure scholarships for something that many of them are already doing and are passionate about.”

The team would be coed and open for grades 7-12, or there could be a 7-8 team and a high school team based on skill and game rating, Peretin said.

Practices could be on-site or team members might be able to practice from home. Games could be in LGI or the athletic overlook and possibly live-streamed on Twitch so fans could watch.

The team would play games like Rocket League, Super Smash Bros., and Overwatch, and could compete against schools like Avonworth or Trinity. Team uniforms would be provided.

Peretin hopes to begin development in the spring and start it as a club sport for the next school year, but the project needs approval from the school board before moving forward.

Amy Goetzman, a middle school ELA teacher, is excited to become involved as well. Given the general lack of esports teams at high schools throughout the area, Goetzman is proud that Baldwin soon could have a program.

“Being one of the first high schools around here that can be competitive, that’s a good thing,” Goetzman said.

As a female gamer, sophomore Riley Morgan can’t wait for Baldwin to get a team.

“When guys find out that I’m a girl, they get defensive. Many girls don’t get credit in the community, so the fact that this program is accepting really anyone with experience is a great opportunity,” Morgan said.

Junior basketball player James Wesling would be interested in joining an esports team.

“I enjoy playing video games, and it may be a fun thing to do as a school activity,” Wesling said.

Wesling said there are similarities between basketball and the increasingly competitive world of esports.

“(You need) hard work and dedication. … and discipline,” Wesling said. “You need to be always focused in basketball, so that helps with video games.”

Ayse Sari, an eighth-grade student, also is ready for competitive gaming in Baldwin.

“I feel like I could get a lot better (playing on a team),” she said.

Sari plans on becoming a professional gamer. According to Sari, esports resemble traditional sports in one important respect: They require focus and consistency.

Freshman Shiane Perry believes that this is a great chance for students to find their place in the school.

“I think it’s really interesting that kids like me have a chance at accomplishing something. I think it seems cool for us to get this opportunity in school. For outcasts, it can really bring some spirit to Baldwin,” Perry said.