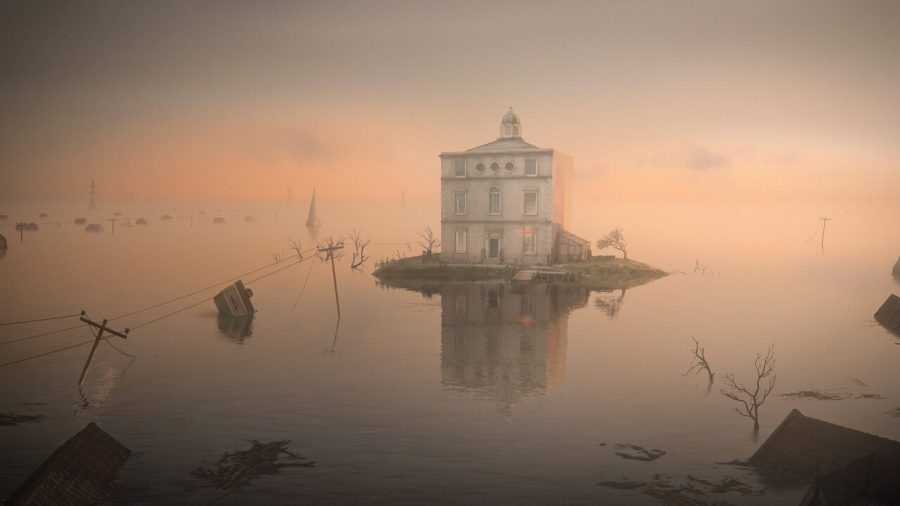 'The House' is a new Netflix movie, broken into three separate segments.

Netflix’s new stop-motion animated movie, The House, is an anthology broken down into three different segments.

There is no single plot in the movie, which makes it confusing and frustrating to watch at some points. Crossing into different worlds, the three stories have nothing in common except one house.

It starts off on an eerie note with a family of four humans moving into a house they received for free, not knowing it comes with a price tag of its own. Just as the plot starts getting interesting, the story shifts timelines.

In the second part of the film, the house now exists in a world of rats. Viewers follow a contractor trying to sell a bug-infested house and get to see a two-minute musical number with dancing parasites and no words.

Then lastly, the story shifts into a universe of cats that are living in what looks to be a post-apocalyptic future.

This movie is one of the oddest things to be featured on Netflix, but it holds some deep messages within its twisted plots. The house itself is an extended metaphor on corruption, greed, scams, and old dreams.

Yet the film is mind-bogglingly boring and is a letdown compared to its trailer.

It is only worth the watch for stop-motion lovers. The characters and backgrounds are heavily detailed and pick up the slack for what the movie misses in the plot to some extent.

At the very least, it would be unfair to not appreciate the amount of work put into this nightmarish movie.