Swim teams lose to USC, but have a strong night 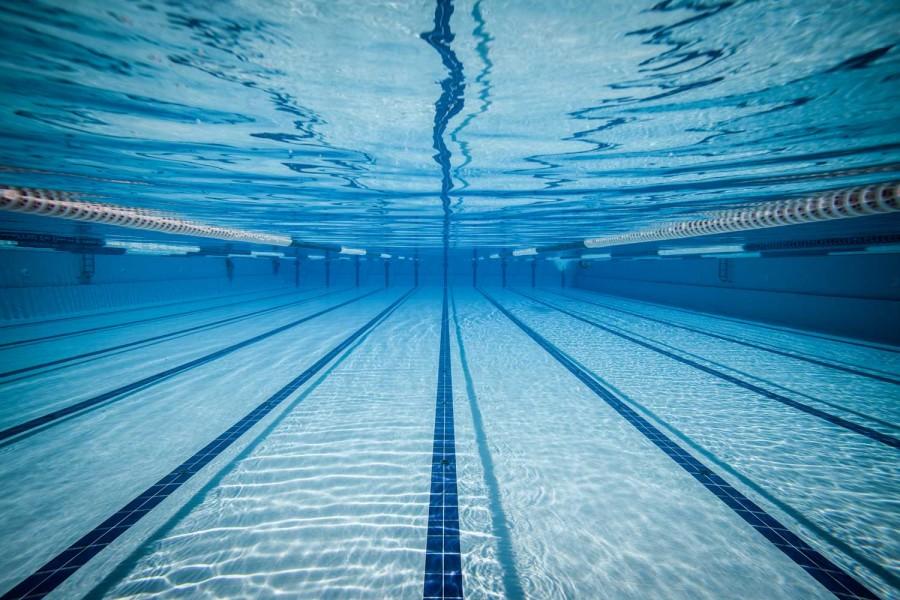 Swim team loses their final meet of the season.

“USC is a great team and it was really intimidating going up against them,” senior Ava Jo Russin said. “But all of our swimmers did amazing. Overall we had 17 personal best (times),” she said.

Russin said that due to the pandemic, this season has become even more important to the teams.

“I feel like we appreciate each other as well as the sport a lot more than in previous seasons. Last season the pandemic took our season away. … Now we don’t take anything for granted,” she said.

Senior captain Keegan Rohland said that the swim teams are having successful seasons.

“I think so far this season, we have done really well. Our girls team won their first four meets of the season and the guys have a couple wins as well,” she said. “As a team we have put in great work at practice and training over break. With a half a season left, I still think we have a lot we can do.”

The swim team gets back in action Tuesday at 6 p.m at home against Seton La Salle.