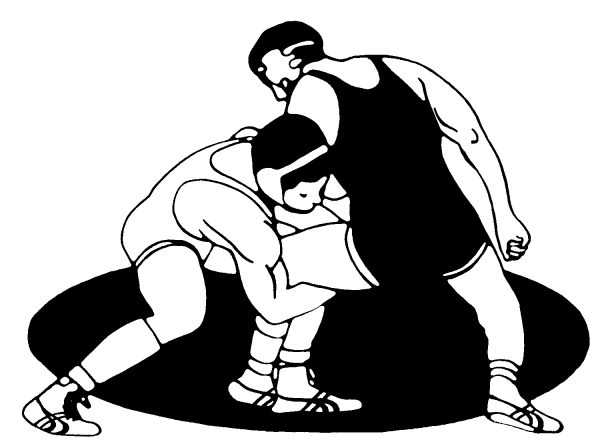 3 Baldwin wrestlers went to Day 2, however came up short of states.

The Baldwin wrestling team lost its match against Thomas Jefferson 44-21 on Wednesday, but had some good individual performances.

Sophomore Keith Mincin pinned his opponent in the 160-pound class.

“One standout from the match was Keith Mincin. He had a great match,” junior John Starusko said.

Starusko cited the absence of many of the team’s top wrestlers as a main reason they lost.

“We were lacking many of our best guys, many of our good wrestlers, so we lost those matches by forfeit,” he said.

“Even though we lost, we should win our next matches,” he said.