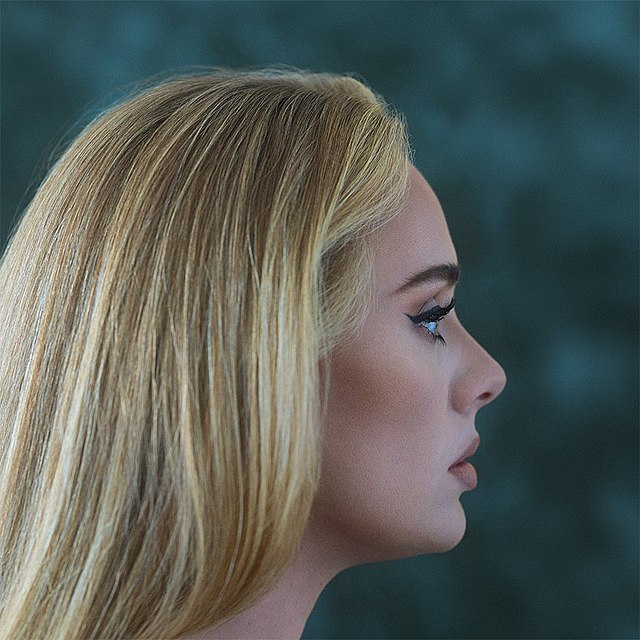 30 is the latest album from British pop star, Adele.

On her new album, 30, Adele shows a vulnerable and emotional side of herself.

As with her other albums, Adele has created songs that are sad and come from heartbreak. She captures her emotions about her past relationships and her life throughout the entire album with songs like “My Little Love” and “Strangers By Nature.”

On this album, though, she also incorporates songs with more upbeat sounds, like “Cry Your Heart Out.” This song, despite its sad name and meaning, has more of a pop sound. It is a song that listeners can dance and sing along with easily.

On a more personal level, Adele’s single from this album, “Easy On Me,” is about the lessons she has learned in life, through her relationships, and about her family. She is pleading for people and listeners to give her time to heal. This song is well written, and gives the listeners insight on her life.

Although the whole album is vulnerable, “My Little Love” is the most personal.

“My Little Love” is one of the best songs on the album because it shows real emotion and healing.

Overall, 30 is unlike any of Adele’s other albums because of its true vulnerability, and due to the difference between the upbeat and slow songs.