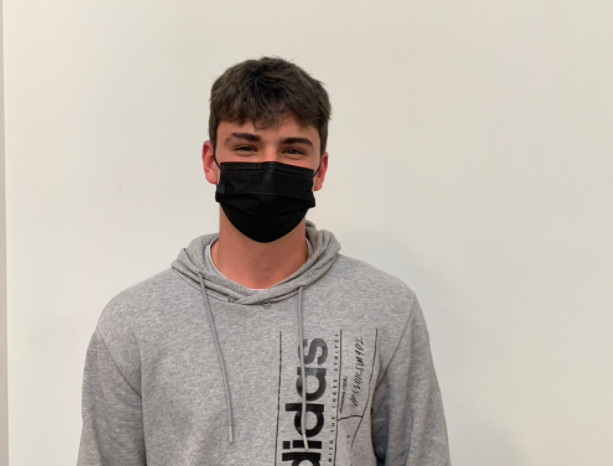 Senior golfer Dom Trimbur has qualified for finals in WPIALS.

Senior golfer Dom Trimbur has qualified for WPIAL individual semifinals, which will be held next Monday.

This past Monday, Trimbur finished third among 27 competitors, with the top five moving on. Trimbur, who has competed in the qualifying event before, has never previously made it to the semifinals.

While the competition is significant, Trimbur still finds it important to have fun.

“I just like to go out there and have as much fun as I can,” he said.

Trimbur said that while he was going up against players of a high skill level, he was not especially nervous. He emphasized that he was competing against his own standard rather than the other golfers.

Being the only golfer from Baldwin to qualify for the event, he wants to make it as far as he can.

“It’s really important. I would like to make it to the finals,” Trimbur said.

At Monday’s semifinals, Trimbur has to be within the top three to qualify for finals.