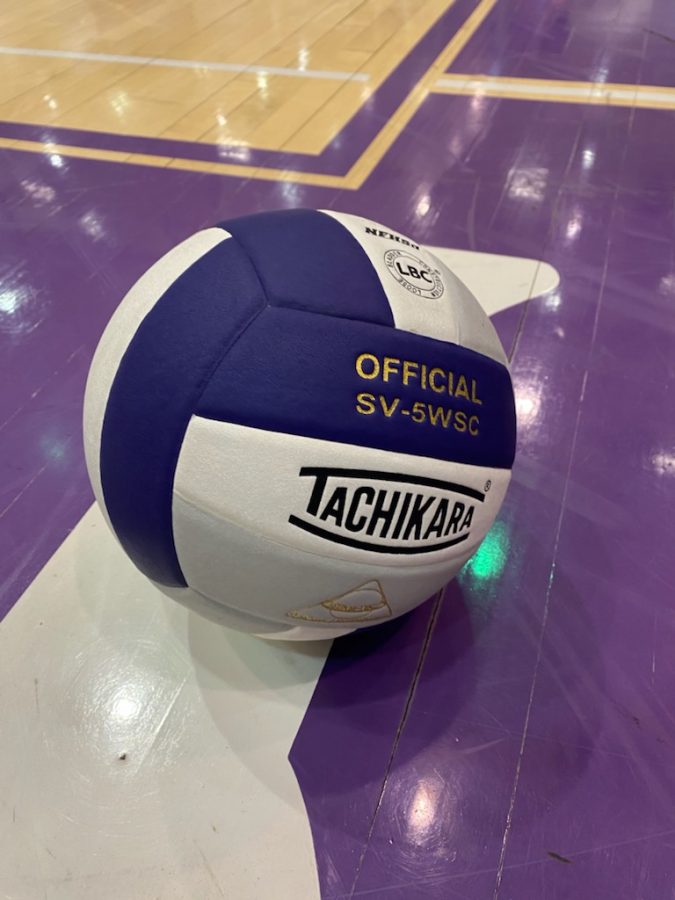 The girls volleyball won against Peters on Tuesday.

The girls volleyball team fell to Mt. Lebanon three sets to one on Tuesday.

“We need to focus on getting everyone more determined because they don’t want to win badly enough,” Johnston said.

Not playing as a team is the reason for the lack of production by the team this season, she said.

Lebo was “winning a lot more in the first two sets and the last two sets were very close,” Johnston said. “We just haven’t been having the chemistry we need.”

Their next match is Thursday at 7:30 p.m. at Peters Township.