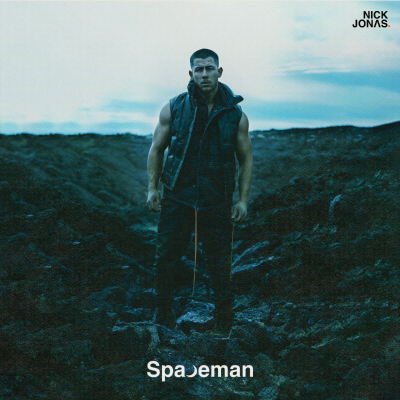 Nick Jonas fans around the world were surprised when he unexpectedly dropped his new solo album, Spaceman.

This 13-track album begins with upbeat songs and continues that sound throughout the entire album.

Songs like “Heights”, “Deeper Love,” “Delicious,” and “If I Fall” are songs to listen to when you want to dance or bop your head. These tracks inspire good feelings and portray the feeling of strong love for someone.

The songs “Don’t Give Up On Us” and “Nervous” continue the loving feel. Unlike other songs, the chorus picks up the beat on these songs, but they eventually fall back to the slower verses.

Other songs that stand out are “2Drunk” and “This Is Heaven.” They both contain beat drops and make listeners feel good.

While most songs on this album are definitely worth the listen, the song “Death Do Us Part” should not have made the final cut. After repetitive phrases, the song has an incredibly abrupt end. Although this song is catchy, it feels like an unnecessary add-on.

Overall, Spaceman is worth listening to. Although the songs feature a similar sound, listeners can get something different out of each one.