Opinion: Reparations are not the answer 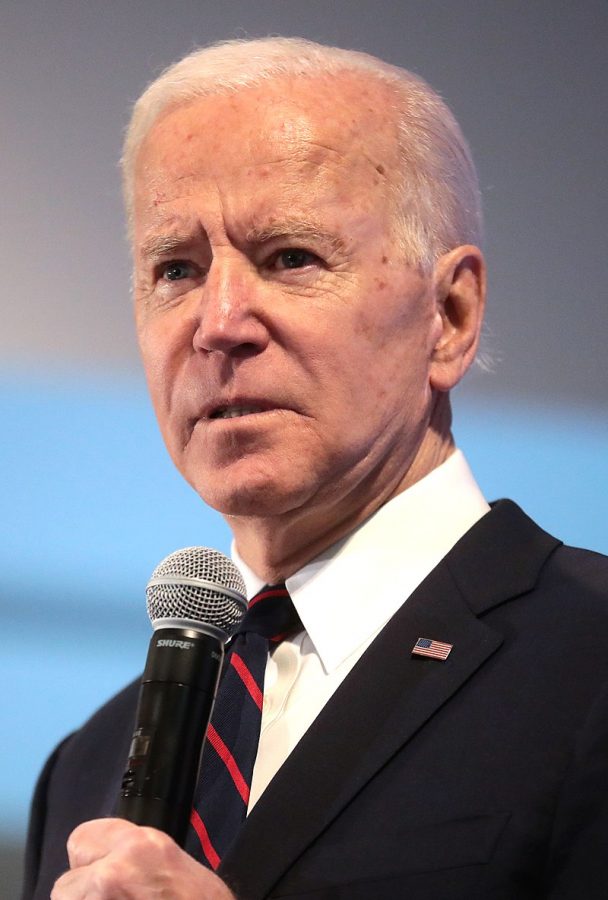 The Biden administration is looking towards making reparations towards victims of crimes.

According to Biden adviser Cedric Richmond, the White House is “going to start acting now” on reparations. In layman’s terms, reparations are payments meant to compensate the victims of crimes. In this context, reparations would entail the additional taxation of all Americans and the payment of such funds to African Americans in an attempt to undo the historical horrors of slavery.

This idea is based on critical race theory, which posits that the American social hierarchy is organized in accordance with race and that American society should prioritize those whose ethnic groups have been oppressed throughout history. In essence, such an ideology suggests that members of racial minorities, who have the same legally sanctified rights and privileges as white Americans, deserve compensation for the pain experienced by their ancestors. Such a worldview offers a flat refutation of individual responsibility and contradicts every moral code upon which our nation was built.

In the civilized world, legal systems dictate that one can only be punished for crimes which he or she personally committed. However, as adherents of critical race theory divide individuals into groups according to their racial identities, the general presumption holds that individuals are responsible for atrocities perpetrated by their distant, deceased kin. While illogical and divisive, such a view bears disastrous implications for 21st century America and is, in an irony of ironies, discriminatory.

To institute any law that prioritizes individuals of one race over members of another is intrinsically unjust, regardless of whether the legislation favors a majority or minority. Furthermore, no punishment imposed on the living, however dire, can undo a second of agony once experienced by the dead.

In their continual denial of individual responsibility and view of the complex social world as a hierarchy of special interest groups, adherents of critical race theory propose a radical restructuring of the American system that threatens to undermine the principles of equality and individual responsibility upon which the world’s proverbial “city on a hill” was built.

If this discriminatory legislation is actually imposed, whether by the Biden administration or another in the future, America will have abandoned its founding ideals and the colorblind meritocracy that generations of civil rights advocates fought so ardently for.

The path forward, therefore, is through the rejection of critical race theory and the acceptance of common ideals rooted in American philosophy. If we choose the alternative, America will proceed into a bleak and bitter age of disunion.