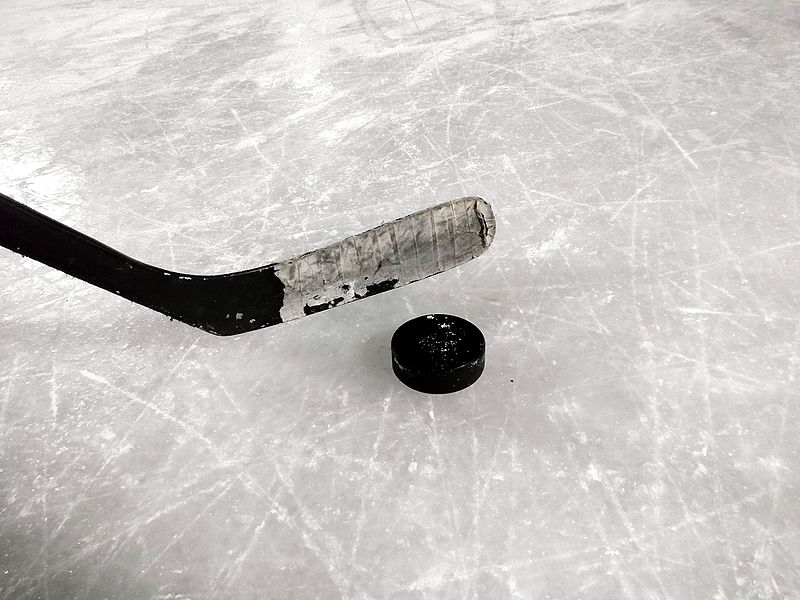 The boys varsity ice hockey team has a 10-0 record after defeating Penn-Trafford 4-1 on Thursday.

Penn-Trafford got off to a fast start, scoring just 17 seconds into the game. But Baldwin’s Xander Aul scored only a few seconds later to tie the game.

This early action was followed by a scoreless second period.

“I just don’t think we were playing our best,” freshman Tanner Plinta said.

Although the team remains undefeated, Plinta said there is always something to improve.

“We need to be more ready,” Plinta said.

The team is excited to keep its undefeated record.

The team must keep its edge, as future opponents will be motivated to end its winning streak.

“It’s just like having a bullseye on our jerseys,” he said.

The team plays Montour on Monday at RMU Sports Complex, although student spectators are not allowed to attend due to pandemic restrictions.