Ice hockey rolls on with win over Greater Latrobe 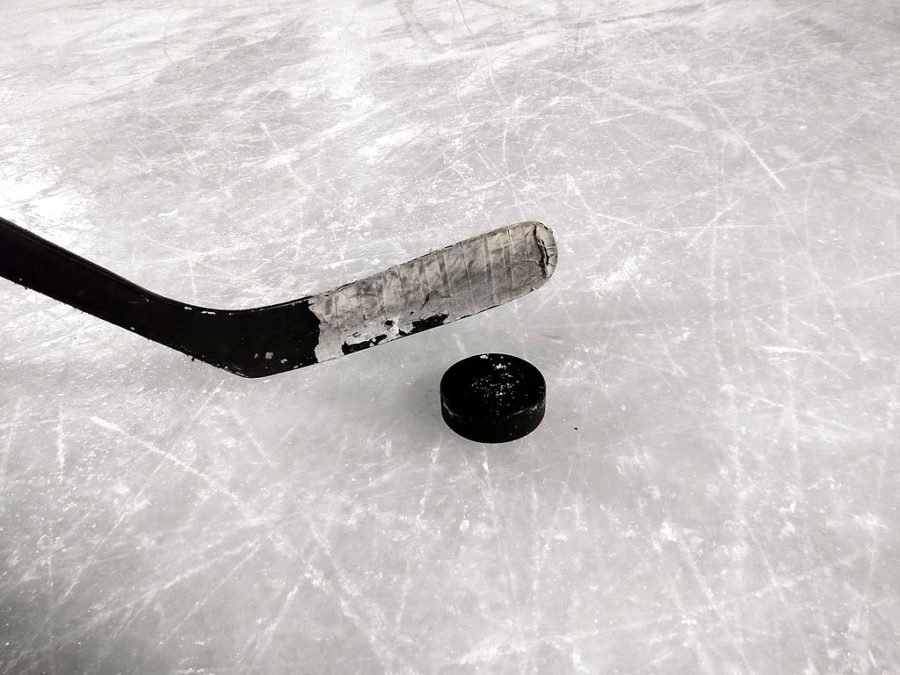 Keith Reed and Carson Kress each had two goals for the Highlanders, while Joey Jacobs and Dom Trimbur each had one goal.

The Highlanders scored three unanswered goals in the first period.

“We had a good first period but a bad second period. We couldn’t get much going in the third period. We picked the win up more as a team,” Reed said.

“Eddie played a good game,” Reed said. “The only goals he let in where odd-man rushes”

Their next game is on Feb. 4 against Penn Trafford at Center ice Arena at 8:15pm.