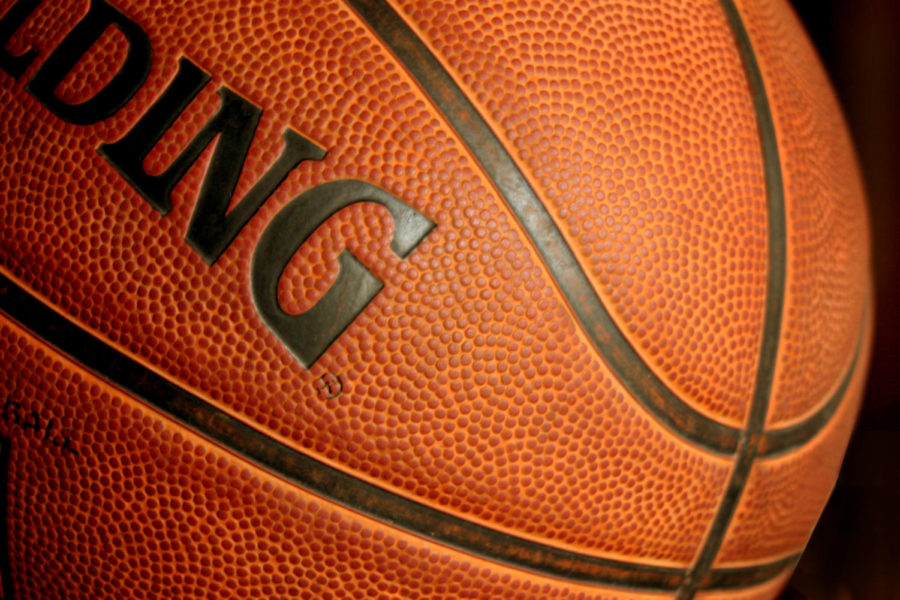 The NBA is in its second season of using the play-in tournament and it has started the playoffs off hot this year.

The Baldwin boys basketball team lost a pair of games over the weekend.

On Friday, the boys had a rough game against Peters Township, losing by a score of 72-55. Then on Saturday, the Highlanders fell to North Catholic, 63-41.

Senior Connor Lavelle said junior Connor Gitzen stood out for the Highlanders in both games.

The boys have a lot to work on before their next game, Lavelle said.

“We had too many turnovers,” he said. “We just need to shoot the ball better.”

Peters and North Catholic both played hard against Baldwin.

“They shot really well and did better than us,” Lavelle said. “They were able to keep the ball better and had fewer turnovers”.