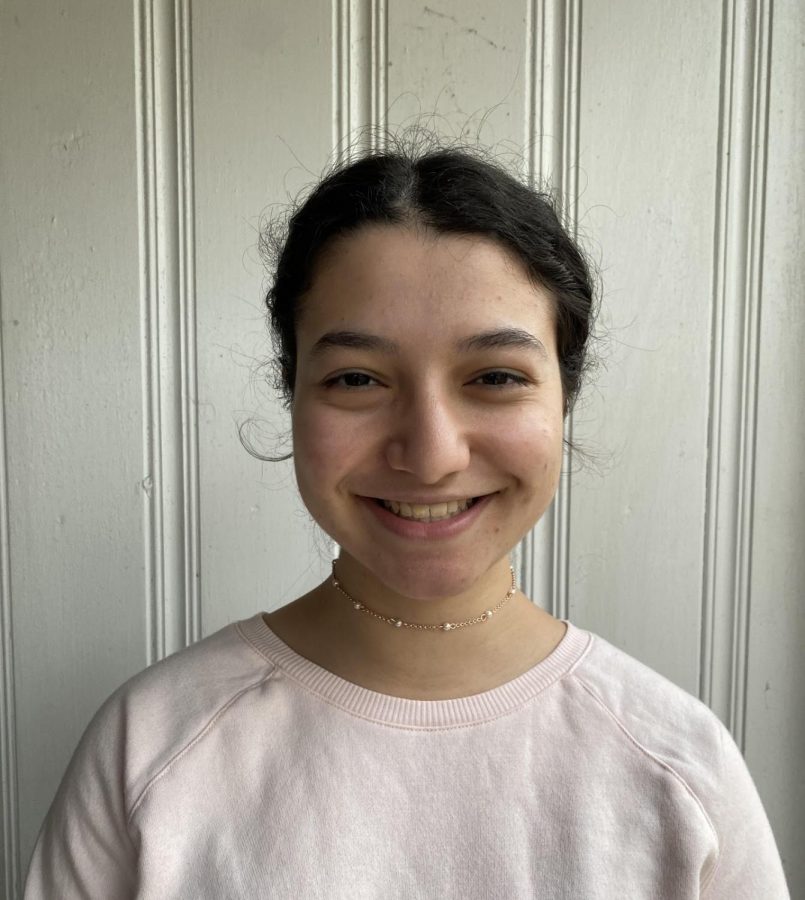 Neveen Khalil is the president of the debate and speech club.

Last year, Neveen Khalil was just looking for a way to brush up on her public speaking skills. But in the end, she created an entire club for it.

“I initially never knew that Baldwin had a debate club,” Khalil said. “I personally wanted a way to learn the different types of debate and improve my public speaking skills.”

With no clear club or activity in which to accomplish those goals, Khalil decided to take matters into her own hands.

“I knew that if the school had a debate club, a lot of people, including myself, could learn and enhance those abilities,” Khalil said.

Baldwin’s debate club has existed on and off for years, but Khalil hopes to make it a permanent fixture.

“The Debate and Speech Club ultimately teaches its members how to effectively use different techniques to win a debate and get your argument across,” Khalil said. She feels that these are valuable skills, so the club is an important opportunity for students to learn.

This latest version of the club started last school year, and members were able to hold a few meetings and one debate before in-person school ended in March.

Despite the difficulties brought on by COVID-19, the Debate and Speech club is still working hard.

“Since the beginning of this school year, we have had virtual meetings and even had a mock presidential debate this semester,” Khalil said.

Social studies teacher Christopher Reilsono supervises the club. Club members have done “a fantastic job” in getting it back up and running, he said.

“Working with such amazing kids really makes this such a great experience,” Reilsono said. “The fact that this is a student-founded club makes their hard work even more meaningful.”

Although the club meetings are virtual right now, Khalil and Reilsono hope to expand the club’s activities in the future.

“Hopefully we’ll be able to meet back up in person once things get settled, and I know our officers will have great things planned,” Reilsono said.

Khalil hopes that in the future the club will be able to debate against other schools.

“If it’s possible for us to have debates with other schools in the future, I feel the club could really benefit from that and have a good, different experience,” Khalil said.

What started as one student’s plan to improve public speaking skills and learn something new has now grown into a valuable opportunity for all of Baldwin’s students.

“The club offers a great way to hear students speak their opinions, and it’s amazing to hear all their different thoughts,” Khalil said. “It has really helped me become more open-minded towards all factors of life.”