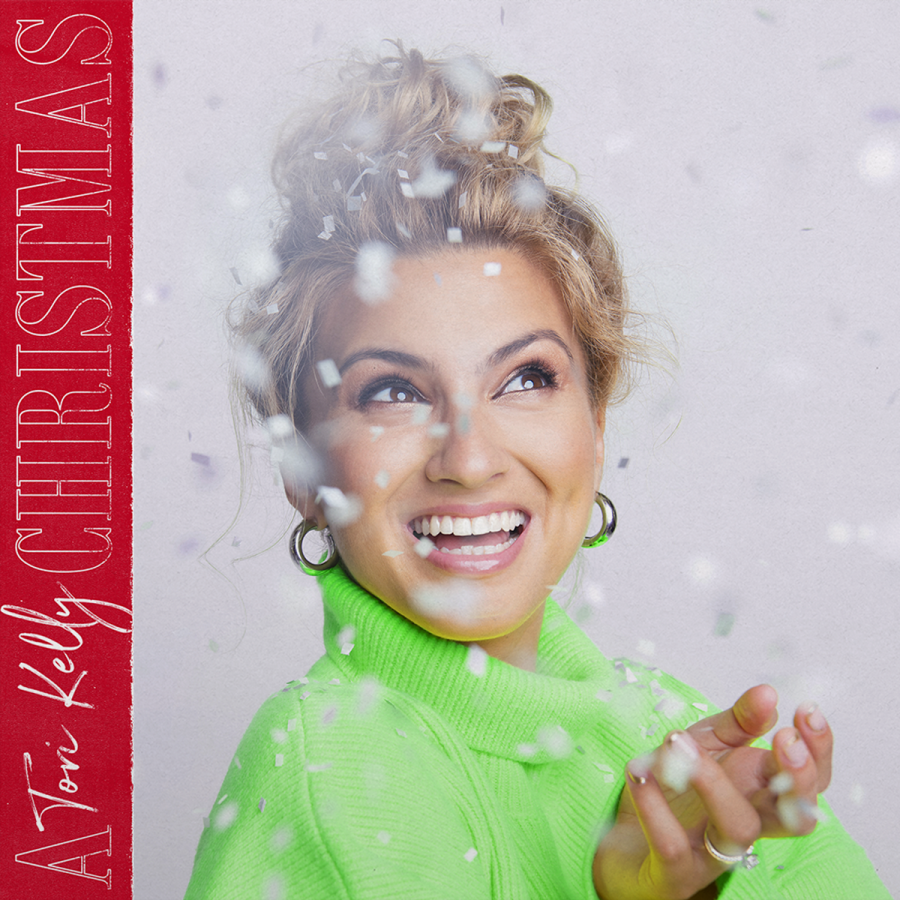 Tori Kelly puts her own twist on classic Christmas music on A Tori Kelly Christmas.

Kelly covers a large number of traditional Christmas songs, like “Joy to the World” and “O Holy Night.” However, she goes in a more pop direction, creating a more upbeat Christmas album.

Kelly’s impressive vocal range is prevalent throughout the album, adding enthusiasm to the songs, which is not usually seen in a typical Christmas album.

Songs like “Hallelujah,” “Silent Night,” and “O Holy Night” maintain their original sounds; however, Kelly achieves a level of depper feeling by elevating her voice, as well as slightly adjusting the beat of the songs for a more modern pop feel.

Although Kelly abandons the well liked slower music that people generally lean toward during the holidays, her take on the songs will attract a younger crowd as well as those who don’t typically listen to Christmas music.

The versatility of the album also should help attract a more diverse crowd, since not every song focuses on religion. Songs like “Sleigh Ride” and the “Gift That Keeps on Giving” have a holiday feel to them, without a religious aspect.

Kelly’s album is fit for those who want to get into the Christmas spirit, without the slow-paced, timid-sounding songs.