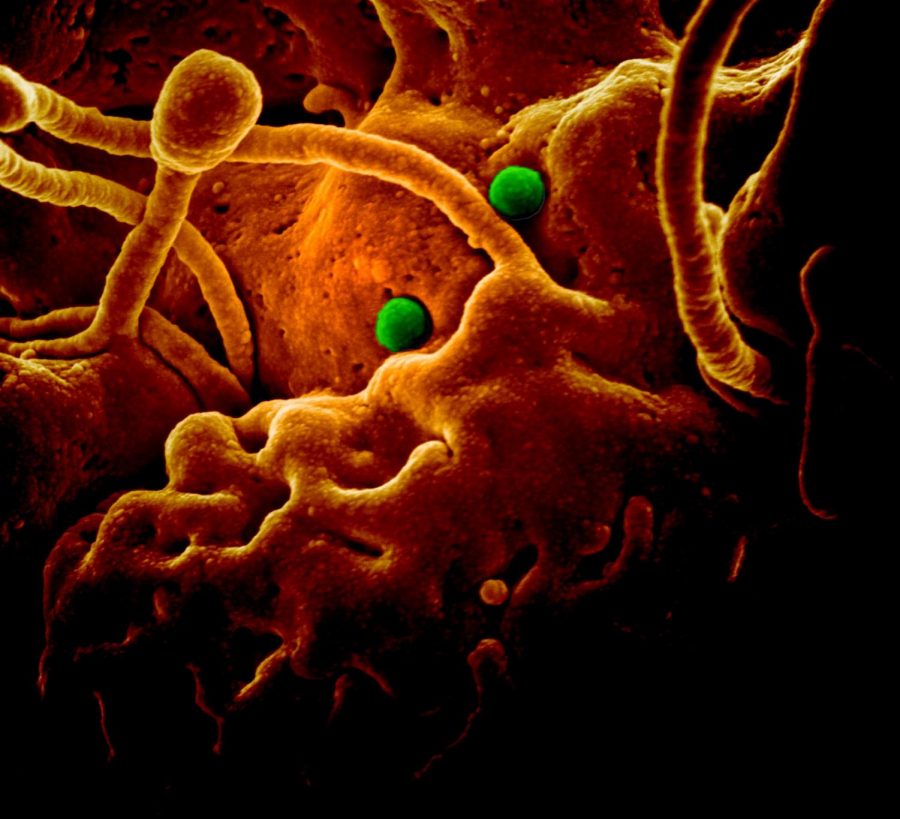 During this Holiday season people should try to practice mask wearing and social distancing.

The ice hockey team and the varsity and ninth-grade boys basketball teams were placed under quarantine today after athletes on each team tested positive.

That means the hockey team will not be able to play its game against Mars on Thursday. None of the teams will be able to practice while in quarantine, and the athletes will attend school remotely.

“As of today, after conducting contact tracing, we are not aware of any other students in close contact that would need to quarantine,” Lutz said.

Students and teachers have adhered to safety protocols, he said.

“I walked around today and talked to 30-plus teachers and all have been absolutely excellent in all of the school mitigation processes, like mask-wearing and social distancing,”  Lutz said. “Even though we know the virus is out there, we are doing everything to prevent spread.”

This is not the first time that COVID-19 has disrupted a season for the ice hockey team. Last spring the team made it to the Penguins Cup finals, but that championship was canceled due to the pandemic.

“Knowing we didn’t get to play the championship game last year, we were hoping this season didn’t get screwed up like last year,” junior Lorenzo Shipley said. “Right now we just need to continue to focus on the original goal at hand, and that is winning the Penguins Cup (this year).”

The varsity hockey team is off to a 3-0 start this year. The quarantine raises concerns about whether their momentum will be affected.

“This messes us up because we are on a hot streak and now we have to wait to even practice again. So now we just wait and stay focused for when we are allowed back,” Shipley said.

“It is tough especially for the seniors because they don’t know how many games they have left in their high school careers,” Shipley said.

Zach Borman is one of those seniors. He said he is disappointed that the hockey season is once again being affected by the pandemic, but he is relieved that Thursday’s game is the only one that will be affected.

“It’s very frustrating to be quarantined, but luckily we are only missing one game,” Borman said. “It feels good that we are going into this undefeated, but it is concerning that we are losing so much ice time for practice.”

Junior basketball player Chad Cochran, meanwhile, is hopeful that the shutdown will not greatly affect the basketball team’s season.

“It’s definitely a new challenge, but if everyone continues to do their part and stay healthy, we can overcome it,” Cochran said.

Cochran said the team is like a big family that has always worked together to problem solve.

“I feel like this will not drastically affect our season, because it is just another hardship that we have to overcome, and we are completely capable of doing so,” he said.

The boys hockey and basketball teams are not the first Baldwin sports teams to have to go into quarantine this year.

In the second week of in-person classes, the football and girls soccer teams were both exposed to COVID-19 and had to quarantine.