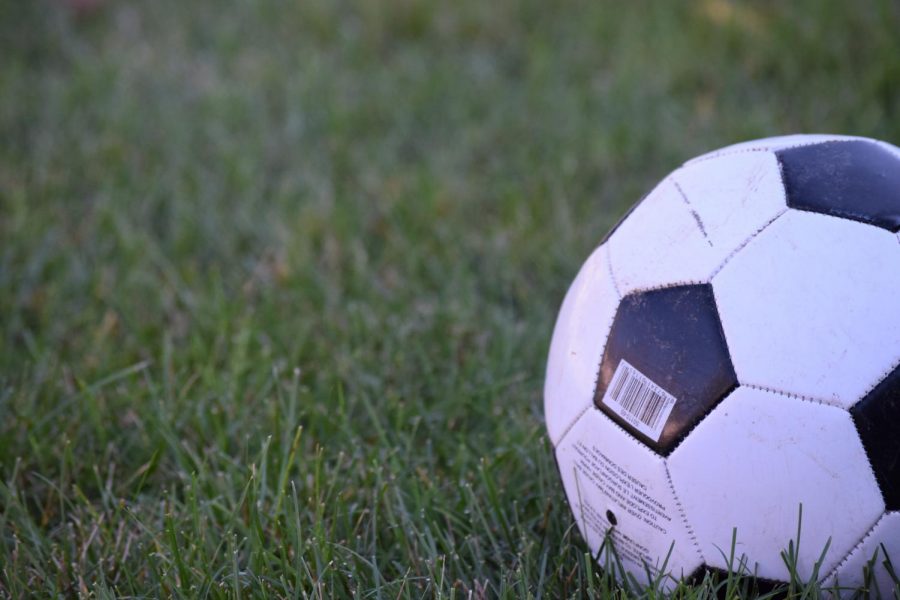 On Tuesday Boy's soccer won it's first playoff game in over a decade.

Coming off its first playoff win in a decade, the boys soccer team is gearing up for a second-round matchup against Peters Township on Saturday

Moeller said nothing could compare to the feeling of winning in the playoffs.

“It was one of the greatest feelings I’ve ever felt. Not only to put two goals away, but to win with the great group of guys we have,” Moeller said.

The game started off slowly, as nobody scored in the first half. But in the second half, Baldwin took over, senior John Mainarich said.

“It was pretty evenly matched in the beginning of the first half, but once we settled down, we ran away with the game,” Moeller said.

Senior Michael Sabo recorded a shutout in net for the Highlanders, providing a crucial boost to the team.

“Michael played a great game, and he kept us in it early,” Moeller said.

The team will face the number one seed Peters Township on Saturday in the quarterfinal round.

The Highlanders fell to the Indians twice during the regular season, but Moeller said that the team’s mindset has not changed.

“Going into Peters we have the same game plan as last time; We just need to execute better than we did last time,” Moeller said.