Opinion: Steelers have a lot to prove against Baltimore, but enjoy this perfect start 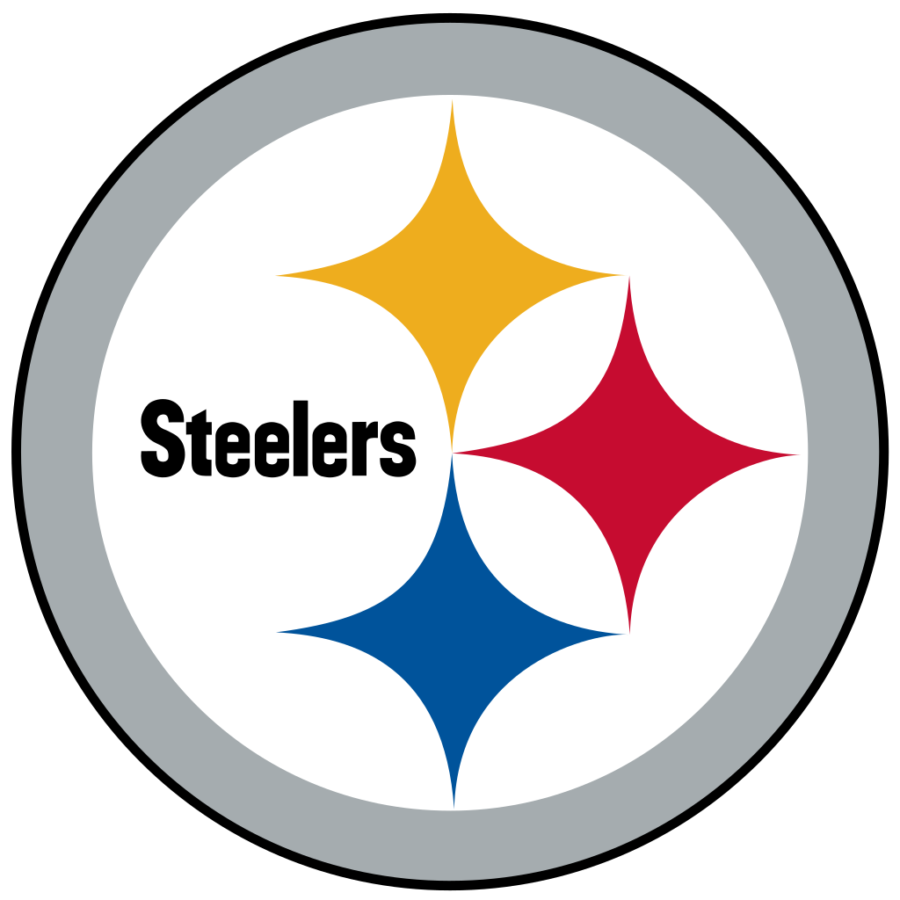 The Steelers, after Sunday's crushing playoff loss to the Browns, face serious questions for their future.

The Pittsburgh Steelers improved to a league best 6-0 record with Sunday’s 27-24 win over the Tennessee Titans, but they showed that they still need to make major improvements if they want to be a Super Bowl caliber team.

The Steelers have shown patterns in struggling to finish games this season, and that case held true on Sunday.

The team dominated the now 5-1 Titans the entire first half, and they finally looked like they were firing on all cylinders, but this ended abruptly when the offense stopped producing any sort of points. This put the defense on the field for much more of the game, and slip-ups by the secondary put the Titans within striking distance.

Sunday’s game only intensified the debate over whether the Steelers are the real deal this year.

The team has won every game thus far, but has only played two teams with above a .500 record —  and one of those teams was the Cleveland Browns, who haven’t won in Pittsburgh since October 2003.

The Steelers have a lot to prove this week, against reigning MVP Lamar Jackson and the 5-1 Baltimore Ravens. This matchup has serious implications for the AFC North division.

It is a must-win game for the Steelers, and it has the chance of being a game for Ben Roethlisberger and the offense to prove that they can succeed against good teams.

Although the Steelers still have a lot to prove after Sunday’s win left a bad taste in the mouth of Yinzers everywhere, the team deserves a lot of credit for getting the job done day in and day out.