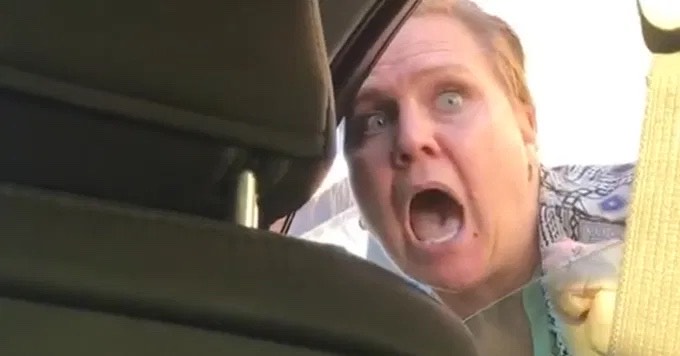 So-called "Karen" incidents have been increasingly caught on cell phone video and shared on social media.

Being dubbed a “Karen” has become the latest insult to sweep the nation. The term stems from the absurd 911 calls and inappropriate scenes made by White people seeking police action against Black people who are simply doing normal, everyday things.

The “Karen” part comes from the fact that many of these calls are made by middle-aged White women. The qualifications for being a “Karen” include acting entitled and obnoxious.

In June, a White woman called the police on an 8-year-old for selling water. Her reasoning was that the child did not have a permit. However, many feel her actions were fueled by blatant racism, as the child was Black.

There have been many similar situations, both before and afterward. Thus, the “Karen” label was created to point out this disturbing trend.

A lot of these instances are recorded on cell phones and then posted on social media, exposing the “Karen.” Oftentimes, these people are fired from their workplace and experience much ridicule. This poses the question of whether they deserve the backlash.

Some feel that categorizing these people as “Karens” goes hand in hand with cancel culture, “the public shaming of people after they have done or said something considered objectionable or offensive.” Cancel culture on the whole assumes the worst of people, preventing the world from seeing that people can learn from their mistakes and grow into a better version of themselves.

On the other hand, it could be said that these “Karens,” in particular, deserve the angry reactions and consequences that arise from their obnoxious actions.

These “Karen” moments can stem from prejudice and outdated stereotypes, and expose people who have a history of considering themselves superior to other races. Therefore, they deserve to be publicly shamed — especially in today’s society, where racism is intolerable and progressive ideas are widely applauded.

Racism continues to show itself in America, whether it is done in a flagrant manner of public outbursts or subtly through intimidating glances. However, the tolerance of such old-fashioned, stereotypical ideas is thankfully disappearing, and ignorance regarding racial attitudes is highly unacceptable. Thus, “Karens” have no place in today’s society.