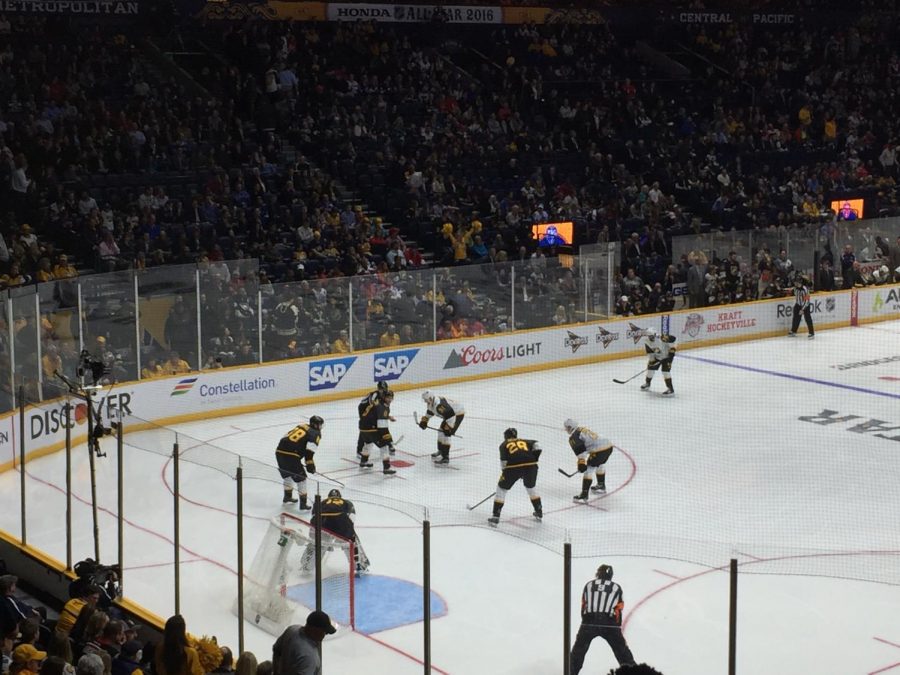 The NHL's new playoff format will bring in some underdogs.

With the NHL now having a plan to return to action, fans are getting ready for a playoff season that will have a new look but likely the same action and excitement.

The top four teams in each conference will play in separate round robin tournaments to determine the seeding for the first round of the playoffs. The other 16 teams will play a best-of-five series in a qualifying round, with the winners being placed in the traditional 16-team Stanley Cup playoff bracket.

What will remain the same, though, will be the battles between some promising underdogs and powerful favorites.

Staying in the West, the favorites without a doubt are last year’s Cup winners, the St. Louis Blues.

Fans and analysts can’t talk about the Blues without the name Vladimir Tarasenko coming up first, as he is a consistent scoring threat. Another player to watch is center Ryan O’Reilly. He is fast, he’s physical, and his accuracy is top tier. Second-year goalie Jordan Binnington made his name last season, especially in the postseason.

In the Eastern Conference, the underdogs are the Florida Panthers and Montréal Canadiens. Both teams have made the postseason in recent years, but haven’t made it too far. Montreal leads the league in all-time in Stanley Cup championships, but that is the past, and this is now. Something both teams here possess is the element of surprise. Both teams have the power to be dominant and keep the puck in the offensive zone.

Among the top teams in the East, Boston, Tampa Bay, and Washington all pose a serious threat to the rest of the conference. Dominating players abound on these teams, from Alexander Ovechkin of the Washington Capitals through goaltender Andrei Vasilevskiy of the Tampa Bay Lightning.

Fans still have a little while to wait, but these playoffs should be worth it.