What to Binge Watch: Enjoy a visit to The Ranch 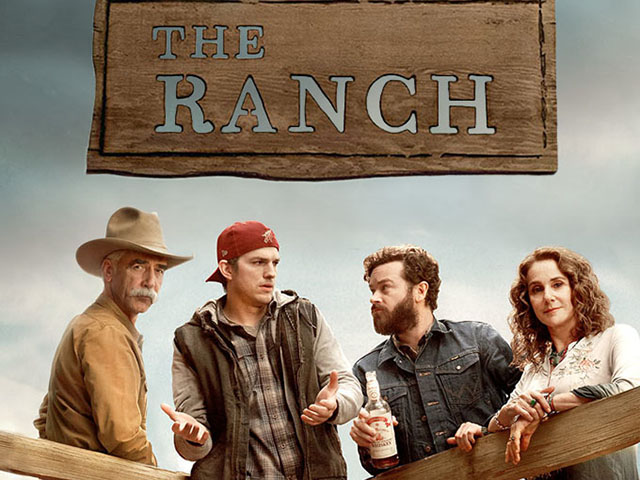 In the Netflix series The Ranch, son Colt Bennett returns to his family home.

Cowboys ain’t easy to love, but Netflix’s The Ranch is a must-see series.

Ashton Kutcher plays Colt Bennett, the prodigal son of his family. Except instead of being showered with praise, Colt is burdened with hard work and tough love from his family after spending years wasting away his dreams to be a pro quarterback.

Throughout the series, the Bennetts become increasingly relatable as they’re not the perfect family often portrayed on TV. They fight, they goof around, but at the end of the day the Bennett family ranch is one of those places every viewer would want to visit.

For anyone looking for nonstop laughter and relatable characters to become attached to, The Ranch is perfect old-fashioned American comedy.