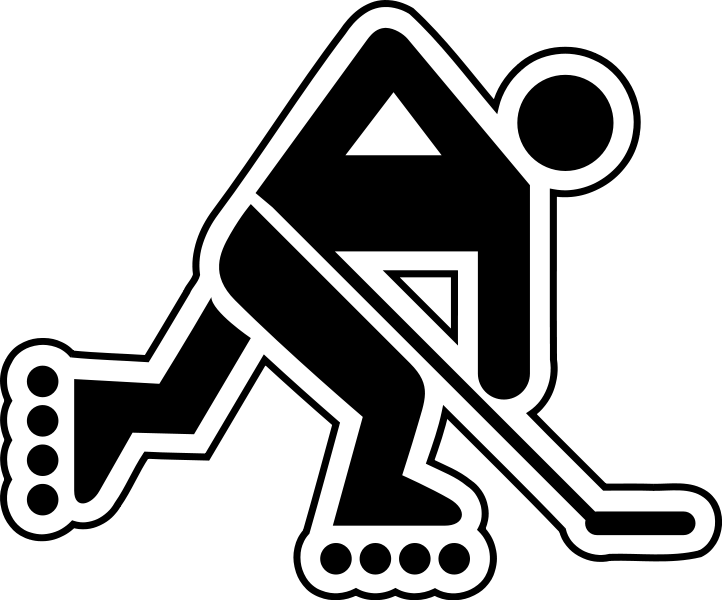 Baldwin’s inline hockey team took a step toward capturing its third straight championship over the weekend by defeating Norwin in the first of a three-game title series on Sunday.

In a season that has yielded impressive results for Baldwin’s inline team, that momentum carried over into the playoffs. Senior Vinny Episcopo said the win was hard fought and team oriented.

“We came out with a lot of energy because we know what can happen if we can finish this series,” Episcopo said.

The team was able to maintain a lead for most of the game. Moving into Game 2, Episcopo said their defense needs to stay consistent through the entire game.

“We need to strengthen up our defense,” Epsicopo said. “Our defense kind of got weak towards the end.”

The team is set to play Game 2 of the championship series Saturday.