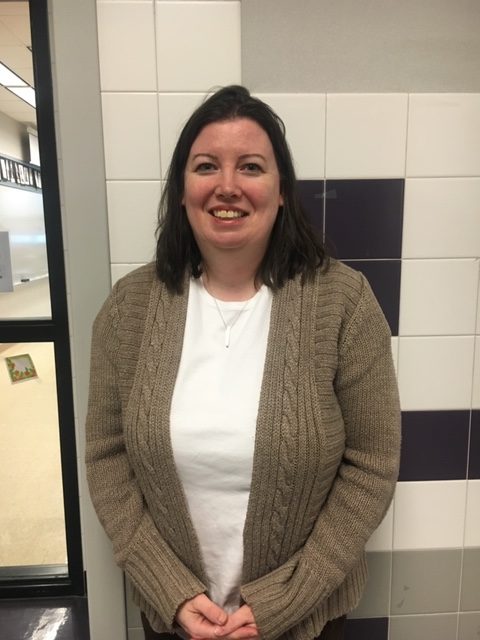 For the past five years, Baldwin teachers Beth and Rich Fochtman have found a way to channel one of their saddest memories into a day of spreading kindness.

The Fochtmans lost their son, Logan, due to complications in Beth Fochtman’s pregnancy in February 2012. She had a previously unknown tumor that ruptured, and Logan died as a result. In essence, Beth Fochtman said, she only lived because of Logan’s death.

In 2016, the Fochtmans created Be a Hero Day, with the goal of inspiring people to engage in random acts of kindness.

“It was something my husband and I always wanted to do to honor our son who passed away,” Beth Fochtman said. ”Everyone was so kind to us. We wanted to do something in return.”

As always, Be a Hero Day will take place on Feb. 12, Logan’s birthday. The Fochtmans created the hashtag #BeAHero212 on Twitter as a platform for people to share their kind deeds.

“A lot of people don’t want recognition, though, which makes it even more special,” Beth Fochtman said, regarding the acts of kindness that are not posted online.

The hashtag is commonly used by Baldwin students and staff, and has even inspired people across the nation to partake in selflessness to make someone else’s day brighter.

“There can never be too much kindness,” Beth Fochtman said.