Rising practice of witchcraft in a modern world 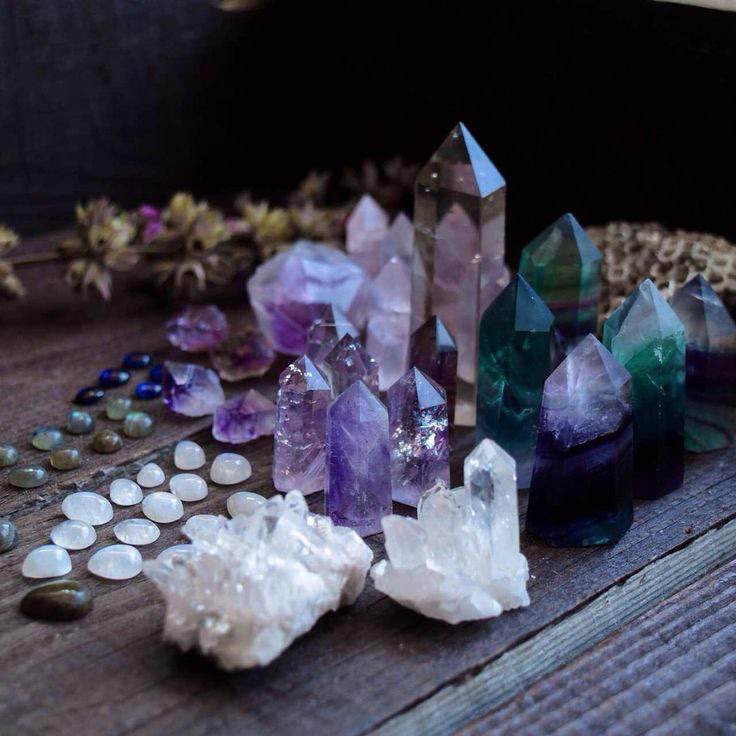 There were no witches in Salem, Massachusetts in 1693, but there are plenty of them in the present day.

They’re not the green-skinned, broomstick-riding, hex-performing crones shown in movies, but instead they are women doing everyday activities with the rest of the world. They’re doctors, lawyers, neighbors — they can be anyone, really.

In fact, a New York Times article cites that about 734,000 Americans identify as pagan or Wiccan.

This rise in modern witchcraft, which is the practice of anything deemed “magick” by its participants, is fueled by a variety of causes. The biggest one of these in recent years is the prominence of the #MeToo movement.

In a time where women are silenced by society, it becomes important to take back the words formerly used as devices of persecution. “Witch” happens to be one of these.

However, it’s more than just a label.

Wicca is an entire religion, one in which its followers participate in various Pagan holidays, as well as smaller rituals and gatherings. Not too long ago, such a practice would result in being shunned from society. Now, the taboo around Wicca and witchcraft is slowly dispelling — along with many misconceptions about the craft.

One of the most widely believed myths about Wicca is that it holds a connection to the Devil. In reality, this is far from the truth. Wiccans don’t believe in a devil; many don’t even believe in the existence of malevolent spirits.

The newfound clarity surrounding witchcraft misconceptions has also led to its rise. Of course, people are more receptive to a subject after they gain an understanding of it.

Besides their supernatural appeal, Wicca and witchcraft also draws in participants with their empowering nature. Having the ability to take action and shape one’s future give a voice to women who are often silenced.

It seems that in a time of doubt for many, women are finding power and assurance in themselves.