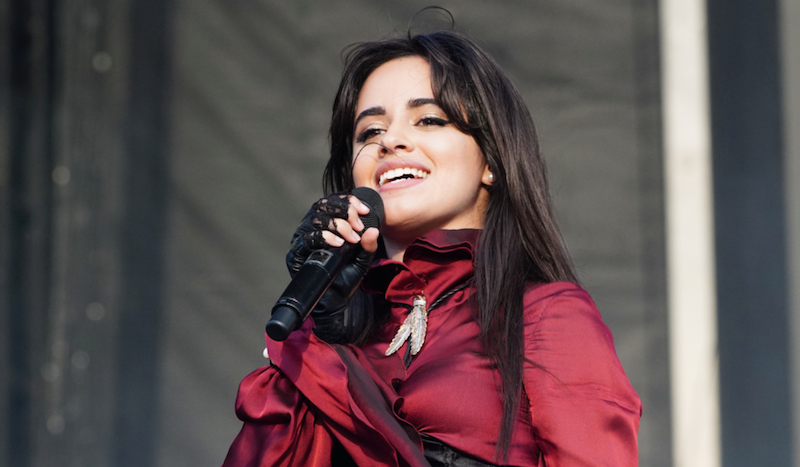 Camila Cabello welcomes listeners to the world of Romance, daring them to lose themselves in love.

Romance is Cabello’s second album since the split of Fifth Harmony, and it features artists Shawn Mendes and DaBaby. “Señorita” gained popularity and even brought on more speculation about Cabello’s relationship with Mendes, which was later confirmed.

“Shameless” is the first track on the album, and the single uses a sound that is similar to that found her previous album, Camila. She sings about not being afraid to face a crush, and being completely shameless and fearless in loving someone.

Throughout Romance, Camila continues to sing about the prospects of love, including the good and bad parts of it. Her songs show that love isn’t just one emotion but many combined: ecstasy, desperation, agony, and passion.

The album ends with “First Man,” which is about her having a strong relationship with someone she really likes, a person who is good at heart and who has truly loved her. Fans believe that this song is about Mendes, due to their ongoing relationship, but Cabello said she wrote it for her father, since he was the first man who had ever loved her.

Overall, Cabello’s album shows improvement from her previous one.