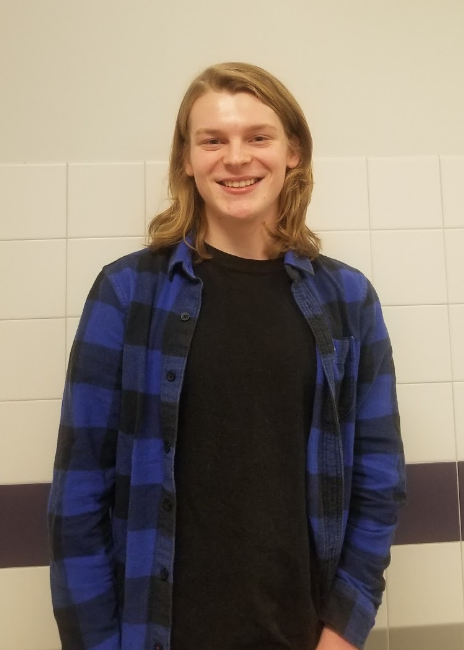 A journey of a thousand miles begins with a single step. For senior Sam Marsteller, that step is a march.

Marsteller found out Monday that he has been chosen to participate in the elite marching band corps called the Cadets, a 10-time world champion ensemble that is the oldest active junior drum and bugle corps in North America.

The Cadets are one of 13 founding corps of Drum Corps International, a junior drum and bugle corps based in Indianapolis for the most elite marchers and musicians. Through DCI corps, top students ages 13 to 22 perform and tour around the United States.

Spanning 52 days, from June to August, DCI this year will feature more than 70 drum corps that will participate in a total of 108 competitive events in 35 different states, ending with the top-scoring bands going to finals in Indianapolis.

“I have always wanted to be a part of DCI, but after how intense marching band was this year, it really gave me the encouragement to go for it,” Marsteller said.

Marsteller is thrilled to be participating in the Cadets’ 2020 summer tour.

“I was in absolute shock and I could not believe that I actually made it,” Marsteller said.

Marsteller had to attend two multi-day camps where instructors observed the young musicians and listened to their auditions.

“The auditions were really intense and everyone was so driven. There was no messing around. Overall it was a super great and I am excited for more,” he said.

Marsteller said he believes that the support from his friends, family, and instructors is what gave him the encouragement he needed to try out.

“I just want to thank my directors, Mr. Read and Ms. Virgin, and my friends for teaching me and encouraging me to audition. I would have never done it without them,” he said.

Marissa Virgin, the band director, followed and encouraged Marsteller through his audition process.

“Drum Corps International is wonderful. I know a lot of people who have done it, and for them it was absolutely life-changing,” Virgin said.

“I truly recommend for students who are interested to do their research and try out because it will change their lives forever,” she said.

Since practice starts in May, Marsteller will be required to graduate early, but he will be back for the commencement.

“This is a huge opportunity and I am so excited to be performing in front of thousands of people and becoming a role model to young musicians who just want to continue to perform and do what they love,” he said.